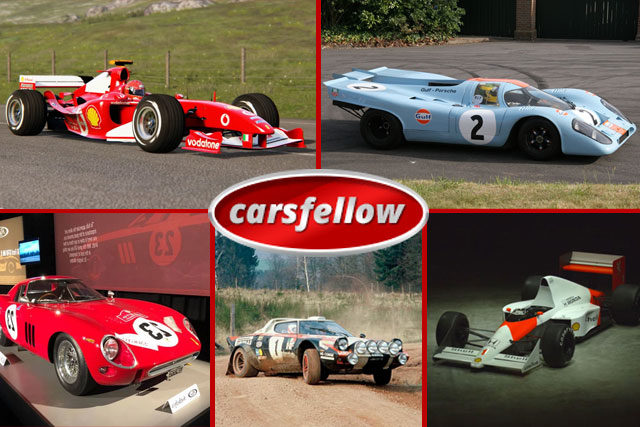 Racing is one of the most enjoyed sports of all time. Either people love driving racing cars or just enjoy watching the races. Either way, one thing that attracts the entire community of race lovers are the highly advanced racing cars. When we talk about racing cars there is nothing more exciting than the interiors and how can we not talk about the speed. These two things are particularly the most attractive things about racing cars.

The advanced racing cars have over the years evolved and are the finest representation of high tech engineering and are the best way to experience a kick of adrenaline rush.
These racing cars come with amazing technologies that have advanced over the years, in fact, you can find micro air conditioner which is a brilliant compact cooling system for racing cars and electric vehicles. 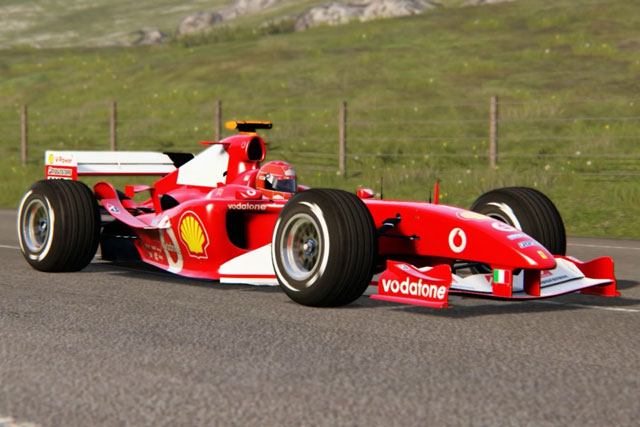 Ferrari F2004 is been one of the most iconic F1 racing cars in history. This racing car was designed by three people. The car was basically designed for the F1 racing in 2004. The particular racing car got Michael Schumacher his 7th and final win. In fact, the car has been one of the most talked about Formula 1 racing cars in history. The design of the car was more or less similar to F2002 with some advancement to improve the design further. There were many changes made in the design particularly in the tires to reduce the wear and tear. Moreover, the engine was also re-designed to last longer than the F2003-GA engine. In addition, the gearbox of the car was also re-designed to improve resilience. 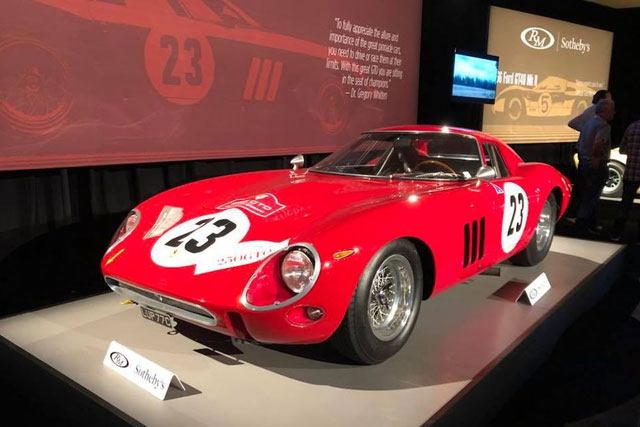 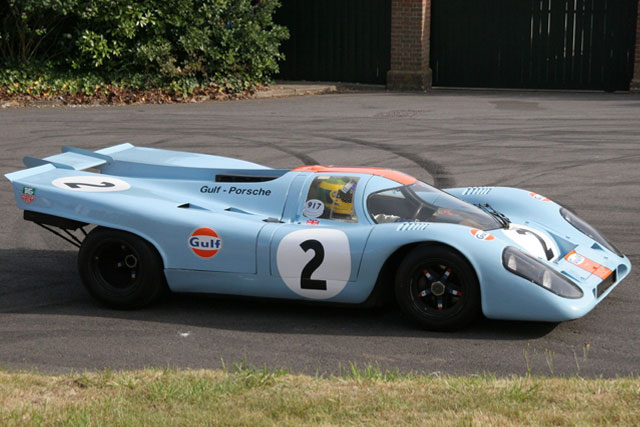 Porsche 917 is one of the most successful sports racing car developed by Porsche. In fact, the 917 got Porsche it’s first-ever victory in history. The car has 8 cylindrical flat engines. The Porsche 917 gave the manufacturers a ground for further development in the racing cars. Further 25 similar cars under 917 series were upgraded over time. 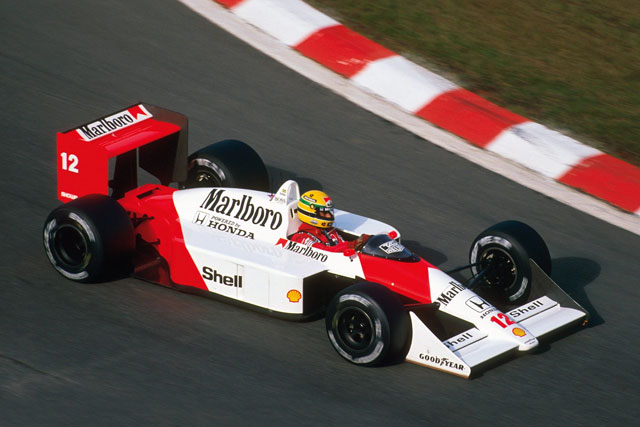 McLaren MP4/4 is one of the most loved Formula 1 cars made in history. The car is manufactured by Honda. The car is best known to have the most winning percentage in one season by far in history. The latest MP4/4 is known to win 15/16 races which are quite impressive for a racing car. The team designed 6 MP4/4 Chassis in 1988. MP4/4 has been by far the most loved car in the history of racing cars. 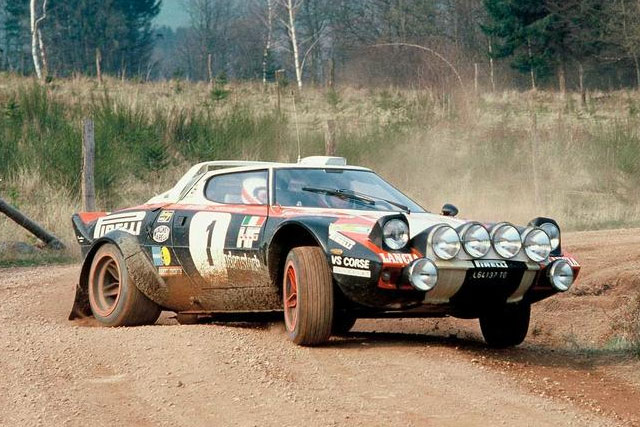 Lancia Stratos is one of the most successful cars ever made in history. The sports car was made by Lancia an Italian automobile manufacturer. The company is best known to have significance in rally cars. The car won three World Rally Championships consecutively from 1974-1976.

The bodywork of the car was designed by Marcello Gandini and Bertone. The car is best known for its design, color and body structure. Further Bertone in 1978 designed a car with name Sibilo that was designed under the same concept as Stratos. Similar mechanical components were used in the design.

Over the years racing cars have seen a fair share of developments and will continue to see more advancement in the coming years. From interior designs to mechanical infrastructure racing cars by far have come a long way.

With advancement technology like miniature compressors and air conditioning system Rigid is a great option for a compact and portable cooling system for racing cars. In addition to that, we are surely going to experience more advancement in the coming years.