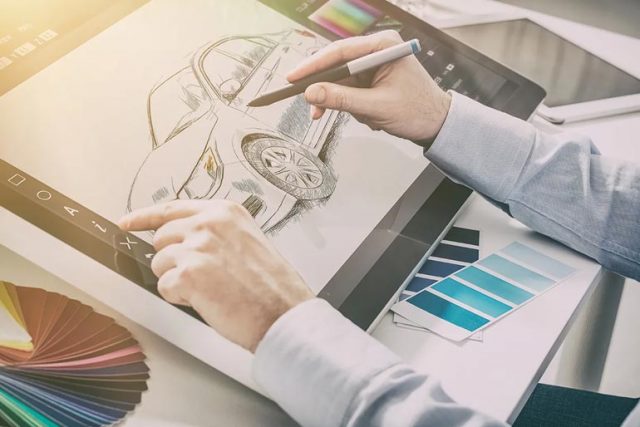 When the time comes to start learning to drive, we all dream about our first car and what it will look like. For most people, their first car will be a relatively cheap older car, which is small in size. The first year after your passing test is the perfect time to build confidence behind the wheel and because of this, it’s not wise to invest in an expensive and stylish vehicle; as it’s more common to experience scrapes and bumps during this period of time.

It would appear that for new and young drivers in today’s world, the perception of a ‘dream’ first car has changed compared to those who have been driving for a number of years now. With this in mind, Chill Insurance surveyed 400 Irish drivers to find out what features new drivers would like in their first car, and how they compare to the desires of experienced drivers.

What are the Ideal Aesthetics?

The results from the survey showed that the majority of people voted in favour of the classic look, often associated with luxury models such as Mercedes and BMW. When it comes to the colour of the bodywork, 25.75 percent of people said they’d opt for black as the ideal colour for their first car.

What Age of a Car Would Drivers Look For?

It comes as no surprise that the majority of respondents would opt for a second-hand model as their first car, whilst 56 percent of those surveyed said they would ideally look for a vehicle which is between one and five years old. Unsurprisingly, a large number of new drivers revealed that they wouldn’t want to risk investing in a new model within a few years of passing their test.

What is the Preferred Type of Fuel?

It appears that most drivers are in favour of opting for a petrol fuelled vehicle as their first choice, with 44.25 percent in agreement. The cost of insurance can often be high for your first car, so drivers don’t want to be paying over the odds on fuel. 22.7 percent of respondents said they would be aiming to fill their tank with between €30 to €35.

Over recent years there has been a lot of conversation around automatic vehicles and the impact fossil fuelled models can have on the environment. Despite this, fewer than 32 percent of people said they would consider environmental issues when purchasing their first car.

It’s interesting to see the results from Chill’s survey and what the ‘dream’ first car for Irish drivers would look like. We’d like to hear what features your ideal first car would have. Let us know your thoughts on social, using #DreamFirstCar.