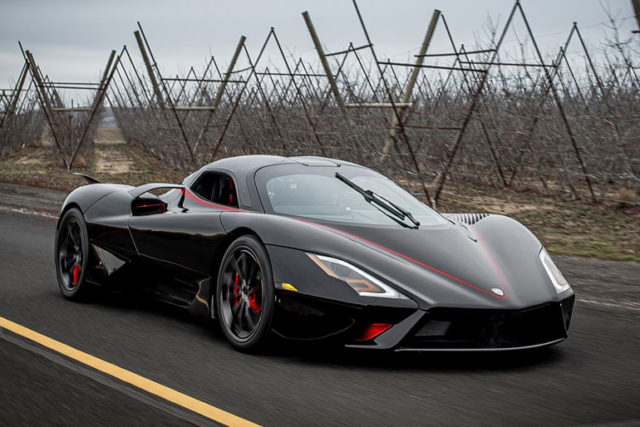 After being in production for nearly a decade, the folks at SSC have finally revealed their epitome, the 2020 Tuatara.

The sleek, sexy, Tuatara hypercar is finally ready and we can’t wait to get our hands on one. SSC has claimed that this new Shelby product will alter and revolutionize several automotive designs and engineering fronts. What was codenamed as “Exceed”, the Tuatara was conceived as an idea way back in 2009 when Jerod Shelby wanted to build on the success of the superfast and world-record-setting SSC Ultimate Aero.

Fast forward now, the Tuatara looks every bit special. Right from the design, which was in collaboration with the designer of modern Ferraris and Maserratis, Jason Castriota. To the engine, which till now, boasts of some pretty serious numbers. The bespoke engine which was designed from ground zero was also a product of collaboration with Tom Nelson of Nelson Racing Engines. The SSC Twin Turbo-V8 with its unique flat-plane crank configuration apparently can produce 1,350 horsepower, when it gulps down the 91 Octane fuel and four hundred horsepower more if the E85 fuel is used. These are mind-boggling numbers! 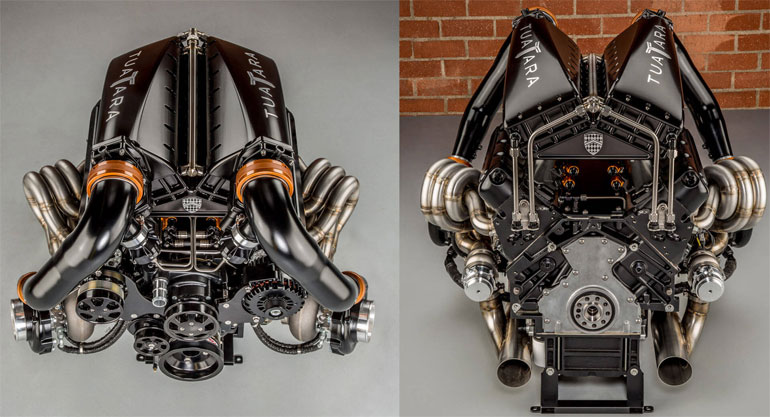 To ensure that no injustice is done to all that power in the form, the aerodynamic design of the Tuatara is based on aerospace standards. The whole body is made of carbon components that have not only helped the car be lighter but at 2,750 pounds, it also has the least co-efficient drag at 0.279. This helps the car maintain a neutral aerodynamic balance, giving the rider confidence to take the car to higher speeds. SSC is pretty proud of the aerodynamic proportions and the materials they have used to build this car. By keeping the carbon monocoque exposed, subtly and aggressively, the Tuatara is one helluva of a looker.

Even if you’re a Tesla fan, the design aesthetics of SSC’s latest beast will leave you spellbound. Right from the bonnet’s swooping low stance to the elongated roofline that nicely tucks in the rear, the car feels very compact. The split spoilers will remind you of the Ferrari FXXK and the way the air ducts have been built into the body, makes the car look more wholesome.

What really makes the Tuatara all the more special is it’s dynamic driving capabilities. Just because the car can produce more than a thousand horsepowers, doesn’t mean it can be driven only on tracks or the salt pans. With clever technologies like adjusting the ride height, the Tuatara will feel at home in cities too. Though, you would be doing justice to the car if you took it to the autobahn and let all hell break loose because that’s when you shall find the car’s true nature. 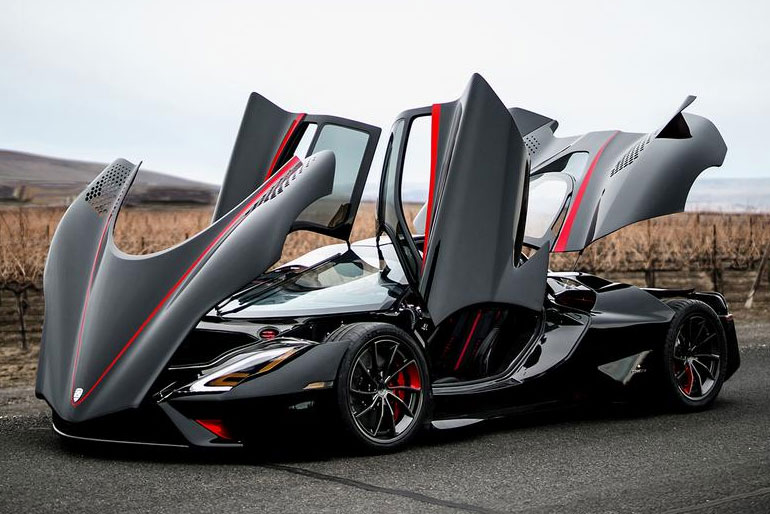 With such extreme performance capabilities, the car had had to be the safest as possible. With the interior wrapped in carbon fiber, is enough to assure it is the strongest. Getting in and out of the cabin is also easier thanks to its dihedral doors. The doors also help you evade situations that might lead to a scratch on the body. SSC claims that drivers as tall as 6.5” can easily fit into the car but then again that is yet to be seen.

Apart from that, the car is equipped with tons of technology, technologies that will help you guide the wide-bodied Tuatara navigate through traffic. The side cameras on the side of the car help you from not bumping onto other surfaces, especially when you’re reversing the car. 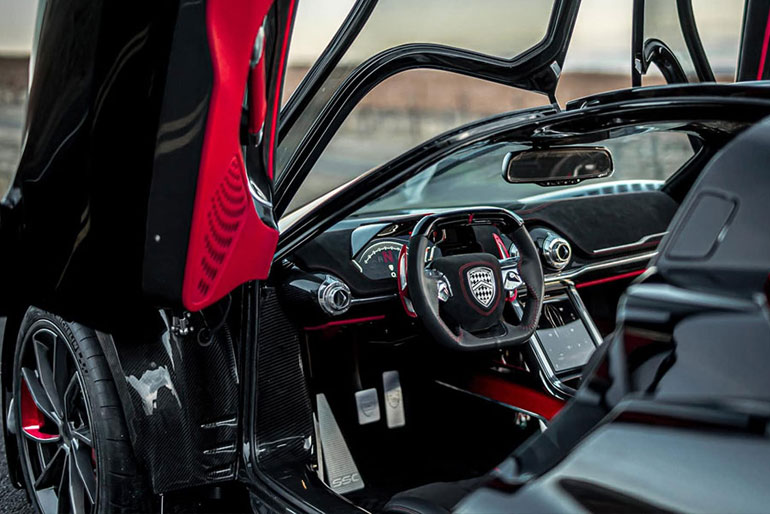 The crowning jewel of the Tuatara is the steering wheel. Fitted with custom paddle shits, toggle switches, and a rev limit, the steering wheeled has been designed to keep drivers focus on the road at all times. The dashboard with a touch screen with a Human-Machine interface has been laid out in a manner that helps stay in focus and less bored.

All in all, the Tuatara deserves to be a collector’s item and it is. With just 100 models to be produced and the prices starting at $1,625,000 going up to $1,901,000, the Tuatara is every bit special. All Tuataras will be built in Richland, Washington. Manhattan Motorcars will be the exclusive dealer where you can buy your rare SSC. Furthermore, SSC will provide many packages on offer that accentuates the driving capabilities of the Tuatara. 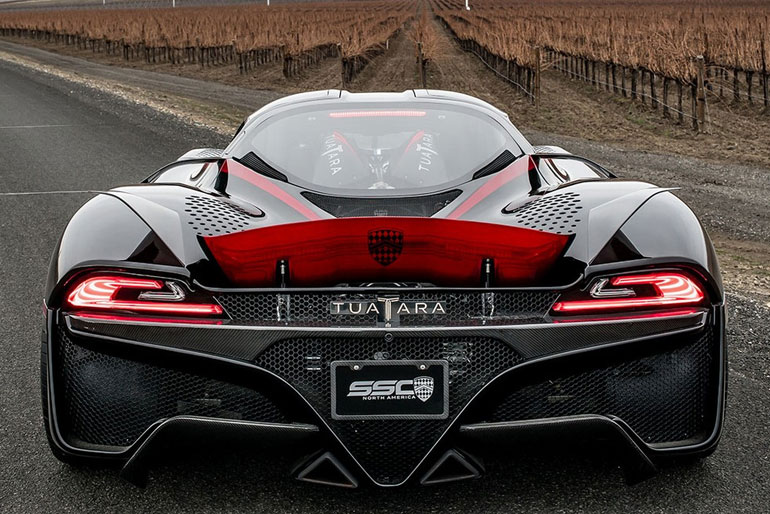