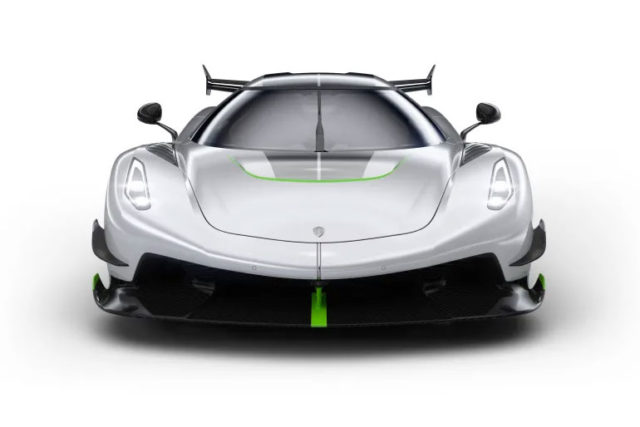 Yes, you read it right. The race car which is legalized for the street as well with the worth of $3 million has been all sold out. But this is not the surprising news; the interesting fact is that the vehicle was bought by its customers before it was revealed at the Geneva Motor Show.

The Potential Clients can still lay their Hands on a few units: 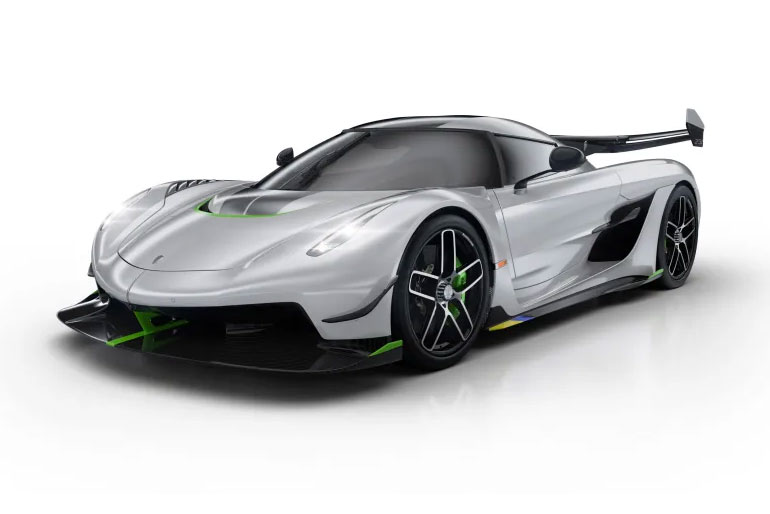 But the amusing thing is that the car got more than 2/3 customers before it was officially revealed. And rest of the slots were taken within two weeks of the Geneva Motor Show. This only proves what powerful machine Jesko has produced and presented.

But if you have few extra millions which you don’t intend to use for any other purchasing to fulfill your dreams then perhaps you can buy this edition of Jesko Racing Car as slots for dealers are still open. So you should contact a dealer as quickly as possible, so you don’t miss out on another opportunity to buy this masterpiece.

The Specs will Produce Monster Energy: 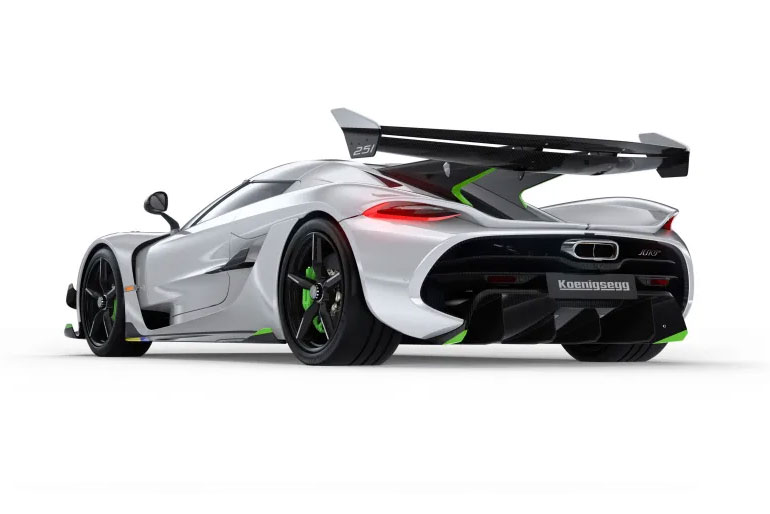 This Koenigsegg Jesko will have a 5.0-litre twin-turbocharged V8 engine which will be having 1280 horsepower on plain gasoline. This is some extra level energy being produced.

You will be able to operate through 9-speed transmission with seven clutches which will be producing some NASCAR level energy, and that will be legal worldwide for roads as well.