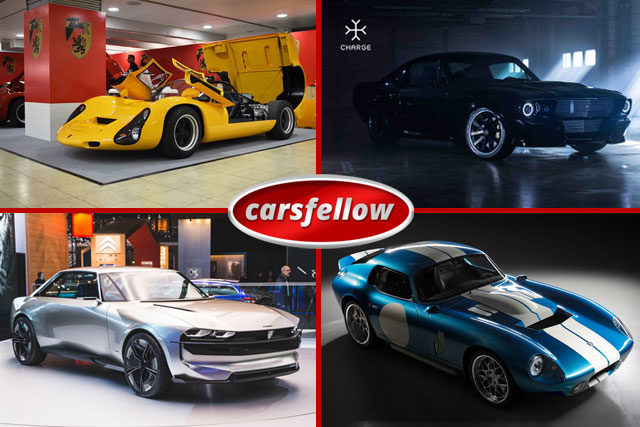 What is one of the major complaints that we hear about electric cars? Supposedly they are ugly. In today’s we are not going to persuade you that the designs of the new models deserve to exist but would rather suggest you take a look at the fresh EVs inspired by the retro trends and electric conversions of the old-time classics. In today’s article electric propulsion meets the beauty of the past! 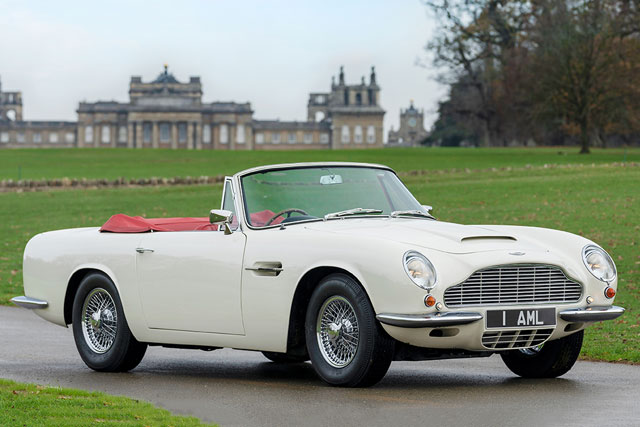 The news that Aston Martin is actively working on electrification of their lineup has been in the news for quite some time now, with the teasers of the first production Rapide E. 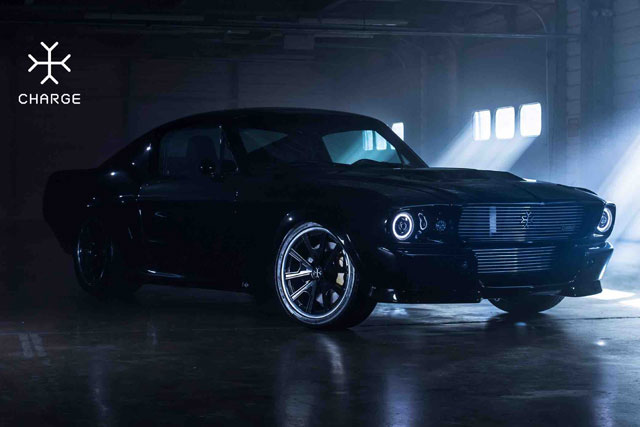 This is a limited edition project from the UK company Charge Automotive that pairs officially licensed shells of 1960s Mustang Fastback and Convertible cars and an all-electric powertrain that consists of a 402 hp electric motor and a 64 kWh battery. 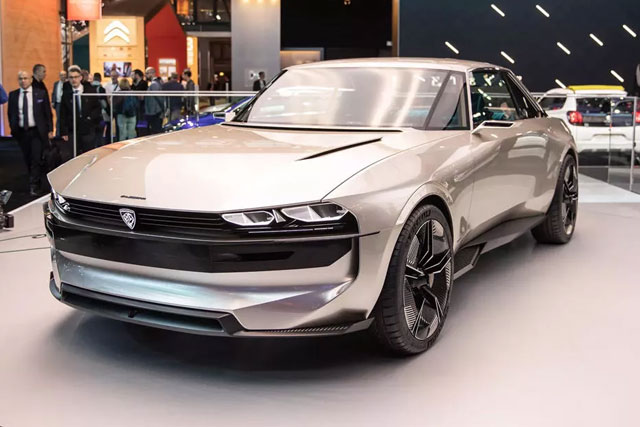 Peugeot E-Legend is a 2018 concept car from the French brand that is inspired by its classic 1970s model, the 504 coupe. 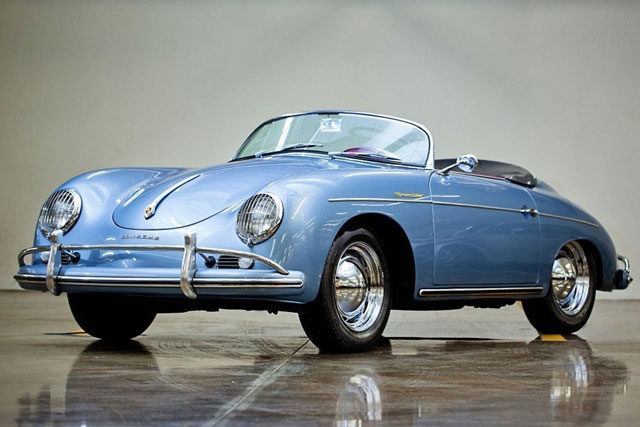 Intermeccanica is a custom coach builder that specializes in the recreation of authentic Speedsters and Roadsters from the 1950s. In 2019 their D and S models are available with the electric powerplant, which was designed in cooperation with the corporate sibling Electrameccanica. 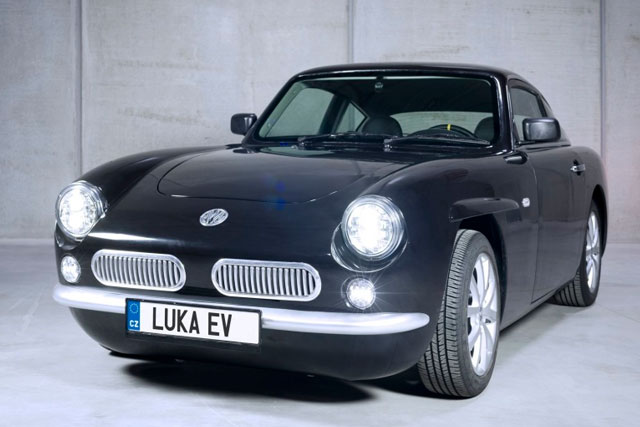 The retro electric car Luka EV was developed by the Czech startup MW motors. It was geared up with an efficient powertrain and has distinctive looks, but the price turned out to exceed the initially promised numbers by the company. 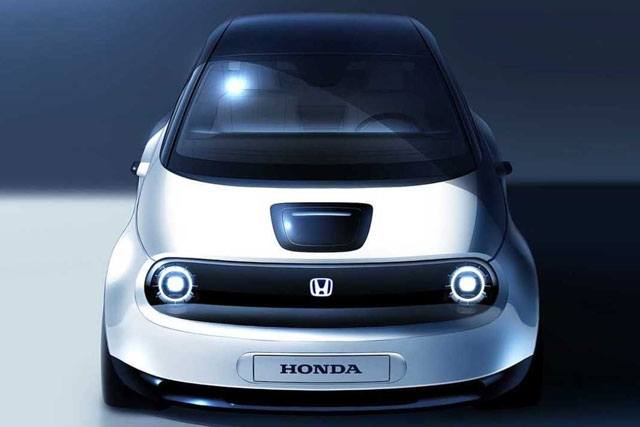 Honda E Prototype is a preview of the upcoming Honda Urban EV, an all-electric 5-door hatchback that was announced to arrive to the European market in late 2019. It has retro exterior inspired by the first generation of Honda Civic that was produced in 1970s. 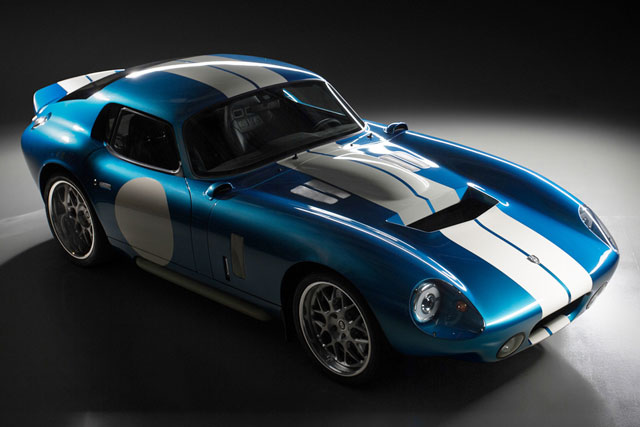 Renovo Coupe is the first ever fully electric supercar built by a California startup company Renovo in 2014. The car is based on the body of a classic 1965 Shelby Daytona equipped with a 500hp electric motor and a battery that offers up to 100 mi of range. 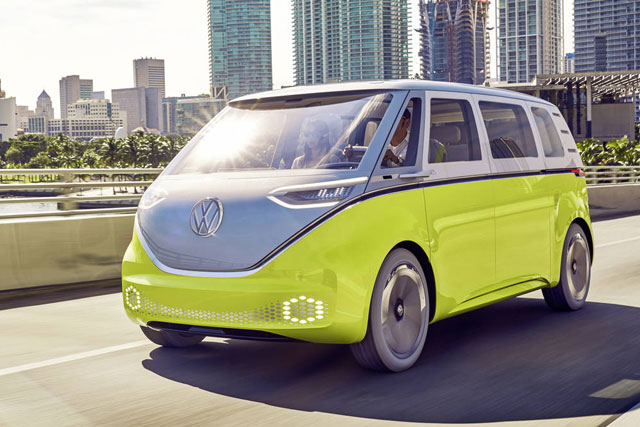 Do you remember iconic mini buses of 1960 produced by BMW labeled as Type 2, Transporter, Kombi or simply the Bus, depending on where the model was sold? Well, this legendary automobile is being brought to the 21st century in the form of the Buzz ID micro bus. 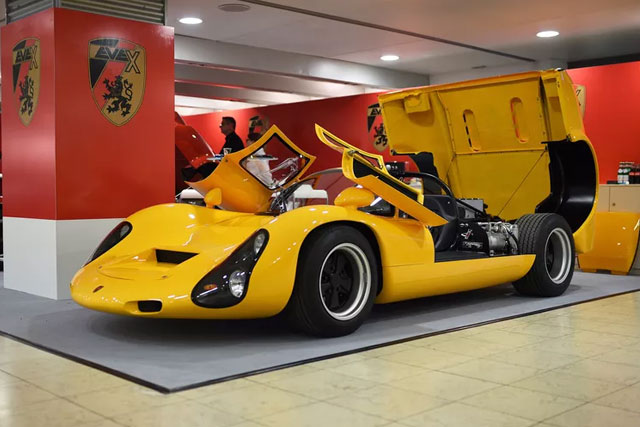 Kreisel Electris is an Austrian high-tech company that was founded in 2014 by three brothers Johann, Markus and Philipp Kreisel. Their most valued prototype is the conversion of the 1960 Porshe 910 named Evex 910E. 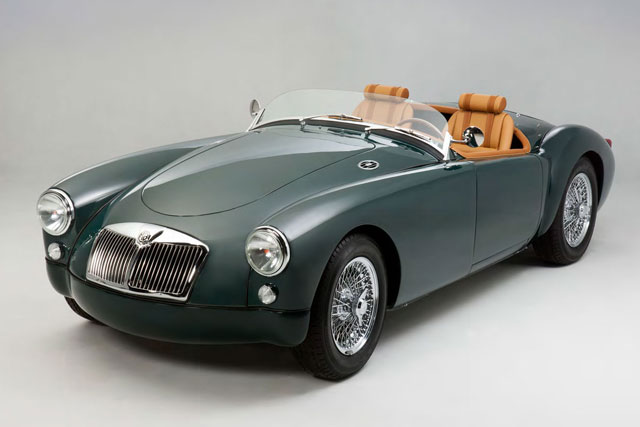 Retro EV is based in Finland and it specializes in conversion of classic cars to the electric form. The models they have already transformed are MG MGA roadsters, 1972 Triumph GT6 Mk-III coupe, Rolls Royce Corniches, Silver Shadows, and finally Bentley Continentals.

How To Choose Between Petrol Vs Diesel Cars

How To Choose Between Petrol Vs Diesel Cars