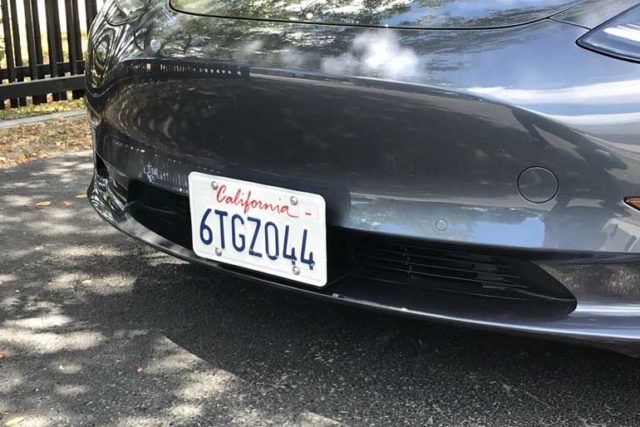 Have you ever been in the middle of a crucial project that’s time-sensitive, and almost every possible piece is in place, but then, a tiny, seemingly insignificant piece becomes a vitally important one for the sheer fact that it isn’t there, but needs to be? If this has ever happened to you, you know how annoying it is when something small and easy to forget suddenly becomes unforgettable due to it being essential, but not there.

There are a lot of situations in this world where a duct tape solution can be the perfect thing. In some cases, this is a literal thing, because duct tape is genuinely awesome. Of course, when you need to put your license plate in a visible location because the law demands it, duct tape often won’t fly. This is just not how things are typically done in this world. This is why screws are mandatory.

Of course, the screws themselves have to be just right. When you get the wrong screws, you put yourself in an entirely different kind of pain than you otherwise would. What started off as simply installing a couple of screws becomes a hunt of the same level of intensity that a crack head has to endure on a regular basis, with the hunt being the most important objective after breathing.

Getting the Right Screws

The right screws make all the difference. Believe it or not, there are several different kinds of screws that have different characteristics you might like or dislike. Is the car foreign or American? This will come into play. Would you rather have a set of screws you can only attach with a screwdriver, or would a set you can also use a wrench for be more beneficial to you? Finally, there’s the issue of potential theft, and potentially making it a little too easy to take off your screws and, thus, the license plate.

If you’re going to be replacing plates on a rather frequent basis, or you have a lot of people who lose their screws somehow on a regular basis, thumb screws might actually be a good idea due to how stupidly easy they are to put on and take off. Of course, you might also want to consider whether a more difficult kind of screws might make theft a less common occurrence, and simply invest in some more small wrenches. These are decisions that only you, as the management, can make for your company.

9 Simple Steps – How to Plasti Dip Your Car

Why the Young Ones Should Attend Driving Schools