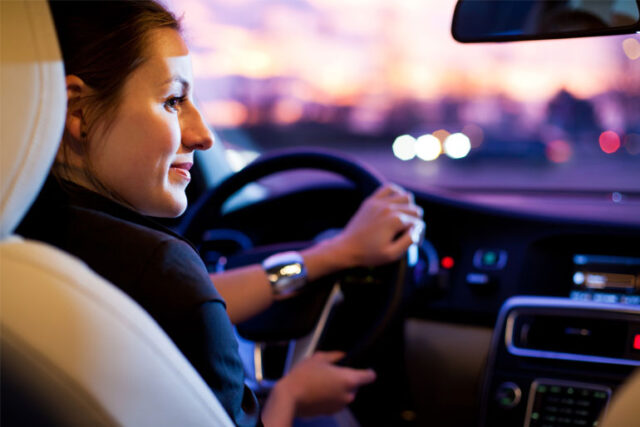 If you know a female driver or if you are a female driver, then you have probably heard that women aren’t the best when it comes to navigating the roads. While this could have some basis behind it in individual cases, most of these anti-woman driving myths simply aren’t true. Instead, they have been made up by those who aren’t too sure about how they feel regarding women being allowed to drive at all.

Since some people tend to think that women are worse drivers than men, it would make sense that they would also think that women get pulled over more often than men. Some officers do tend to pull over more women because they want to keep them safe on the road, not because women commit more offenses while they are driving.

In the event that a woman is in an accident or is harassed by an officer, she can seek legal advice by consulting with an attorney who specializes in car accidents. If you know the other party was at fault, there’s no reason you shouldn’t seek justice.

A common myth associated with car repairs is that women can perform them and that they rely on mechanics and men to fix almost everything. Some of the common repairs and maintenance that many women can perform include:

When a woman really puts her mind to something and uses the tools and information that she has available, she can do just about anything. This includes taking care of her car instead of letting a man take care of every single detail for her.

Difficulty with parallel parking is an issue that many drivers face. Since several cities in the country still have streets with this type of parking, most drivers have to navigate it at some point or continue circling around to find a different type of parking that they are comfortable with instead. In many states, demonstrating that you know how to parallel park is a requirement for obtaining your license or driver’s permit.

Men and women have to take a driving test to get a license. They also have to take a written test. Some people think that women become more anxious when they are behind the wheel taking a test, especially if they are with a male instructor. However, since women tend to plan ahead and practice a bit more than men, they are usually a bit calmer than men when it comes to taking a driving test.

Myth: Letting Someone Else Drive

There are times when women simply want someone else to take the wheel because they don’t feel like driving, but it’s not because they prefer not to drive. They usually enjoy sitting back and looking at the scenery while sharing the responsibility of driving on long road trips or even on short trips while driving in town. In many instances, women prefer driving because they feel safeer knowing how they will drive instead of taking a chance with a man’s driving.