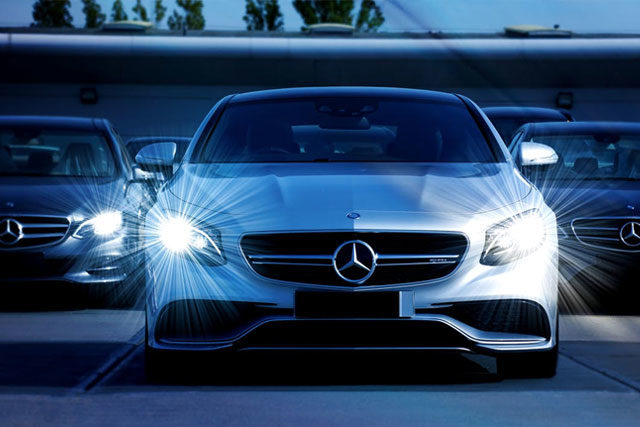 One of the most intriguing debates of this decade is the comparison between the conventional Public Hire Vehicles (London Taxi or the Hackney Carriage) and the contemporary Private Hire Vehicles (mini cabs).

Even though both the taxi types are licensed (mini cabs were licensed in 2001) there has been quite an argument about the amount of ‘safety’ and ‘reliability’ the modern Kingston minicab offers. One cannot say for sure and stamp mini cabs as unsafe because there are many mini cab firms like Kingston Taxi that are popular and celebrated for providing not only safe and reliable mini cabs but also very well-organized, swift and considerably cheaper mini cabs.

Putting them side by side and counting their pros and cons:

Down on change? No worries. The modern mini cabs offer many payment options, also giving an online prepay choice, so that you don’t end up in the taxi hunting change in your purse/pockets.

Private mini cab firms that are both prestigious and well reputed usually categorize their services into:

Mini cabs firms stand out because they offer an entire fleet of different cars- that are suiting to varying events, occasions and purposes- for example:

In addition to all the above points, one can also say that people usually prefer to request mini cabs through mini cab firms because that not only offers credibility but also because with the choice of fleet you can get comfortable cars for longer, more strenuous journeys and that too on fares that are easy on the pocket.