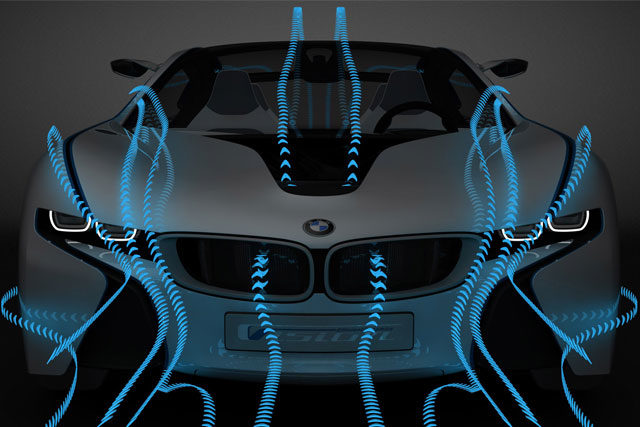 Car technology is constantly going through new innovation and upgrades. Cars are becoming more intelligent as AI is being used to make cars better. These advancements in technology have made consumers want more comfort, functions and entertainment. Most new cars have technology that has improved car safety. Cars are basically becoming smarter and better with time. Cars are being able to adapt to the environment to control speeds and detect terrain automatically to adjust gears.

Here are a few future car technologies that we need to look out for or expect in the near future.

We are already seeing a lot of improvements in gesture control technologies. Sensors are becoming even more intelligent and complex. The new Mercedes-Benz S-class for instance, this car is equipped with the latest in gesture control. This safety feature is important for night driving. Most of the functions of the infotainment system of this car are controlled by gesture movement. Audi is also working on better ways to improve its MMI (Multi Media Interface) System.

Having this feature in a car will add to the cars functionality and make it easy for the driver to keep track of the car. Car manufacturers like Mercedes-Benz and BMW are working on this tech for quite some time now. Mercedes has succeeded in making 3D maps which give the driver a better look at the navigation. It will be great if maps and other car features like tire pressure or engine speed appear on the windscreen. Heads up display would be a cool feature to look out for.

Cars are moving towards app integration. Most cars are beginning to integrate quite well with smartphones. Isn’t it going to be cool for you to be able to use an app in your car that is in your phone? Toyota introduced a concept car called Fun-Vii concept car that can integrate apps perfectly with an Android or iOS phone. The acronym “Vii” stands for Vehicle, Interactive, and Internet. This system was basically designed to make it easy for a driver to access and keep in touch with friends while on the road. The Tesla Model S also as a similar feature, the Nissan Leaf too has added this feature in the new 2018 model.

Electric cars have big heavy batteries which occupy space. Car manufacturers need to make sure the car battery fits well and balances with the car’s weight distribution. This makes it difficult for them to reduce the overall weight of the car. Car Batteries need to become smaller and thinner in size and at the same time produce enough power to keep them running for longer distance. Scientists are working towards making car batteries more compact and efficient.

Car communication is something that AI engineers are working on. Communication between cars doesn’t mean that you can call up the car in front of you to move. Car communication is more about making a car intelligent enough to communicate with another car to make traffic smoother. This technology can help reduce road accidents and increase safety. It can also improve efficiency and driving experience.

This is another cool future technology that would be really great. Though it has been around, it hasn’t been used on consumer cars. With this technology, scratches on car paint will automatically disappear and keeping your car paint protected. Although, deep scratches might not be fixed completely, but they won’t look that bad.

The technology used in cars is improving daily, new innovations are being made to make a car safe and efficient. Cars are becoming smarter, with better AI, sensors and computers. We should expect these technologies to become a reality.