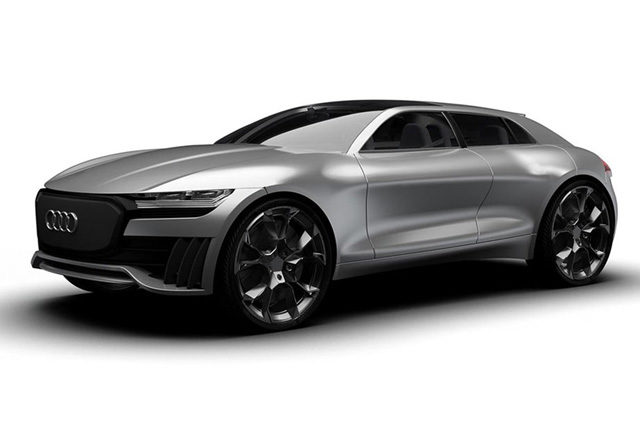 Audi will do away with the ‘Russian doll’ design philosophy it has become synonymous with, in order to give upcoming models more defined looks.

Like its German rivals Mercedes and BMW, the Ingolstadt carmaker’s designers, in the recent years, have employed a technique of consistency across the bulk of its line-up. However, since the launch of the Q2, model designs have become more varied.

“This [repetition] design process was used to make Audis more recognizable in newer and emerging markets like China,” explained the company’s chief executive, Rupert Stadler. “Now since we are well known in China, we can begin to change this philosophy and give each car its own look.”

Design boss Marc Lichte added: “We recognize that there is a place for more differentiation now. Since our cars are in production for a minimum of six years, in today’s world, I think each model should have its own design to be attractive for this long time.”

Lichte believes the biggest step forward for design at Audi will come when the marque launches more electric cars after the E-Tron Quattro SUV, which is due internationally next year. He stated that the more compact dimensions of electric powertrains mean “proportions can change” for the better.

“Design will go in a very different way,” Lichte continued. “[Designers] will have more material space to play with, so we’ll be able to produce [vehicles with] shorter overhangs and lower bonnets. It makes for a more attractive design overall.”