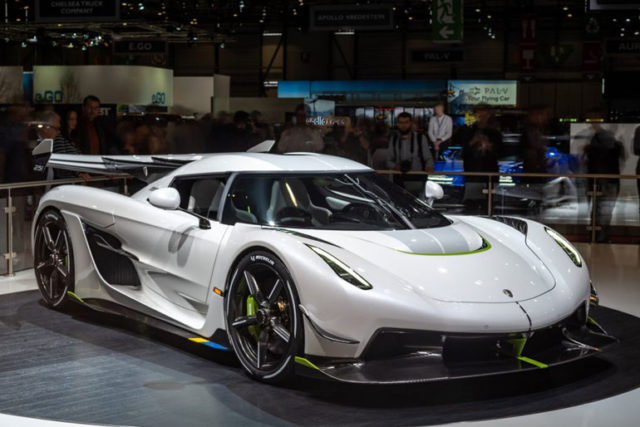 The Swedish cars are known for their extraordinary designs and speed. And the latest member to be added to the garages of Koenigsegg is nothing short of exemplary. From the drive to the speed limit, the amount of horsepower it is supposed to produce; everything about it over the top. That is why we are looking at the Koenigsegg Jesko today to get under its hood and understand the working in detail.

Jesko is a coupe designed by the Swedish brand which has been the talk for many months now. Whether it can withstand its claims, the item will prove that. But before that, we need to look at features which are playing a part in the promotion of this coupe as the fastest car around.

Koenigsegg Jesko is a speed roadster which is capable of running on both street and track. This racer shaped car is sleek in design and has racer-inspired wings. Let’s jump into details.

It is powered with twin-turbo 5.0-liter V8 which is capable of producing 1600 horsepower and 1160 lb.-ft of torque. These figures are simply unbelievable, and if they come true, then we are looking at the world’s fastest, strongest track car.

The beauty of this car is this that makers of it are also manufacturing it in such a way that it can also be used as a streetcar when the top is removed. Moreover, the nine-speed multi-clutchlight-speed transmission is beyond words because the movement of transmission is very smooth and swift. Such a powerful engine is responsible for the top speed it attains which is 300mph.it goes from 0 – 60 km in just 2.5 seconds. 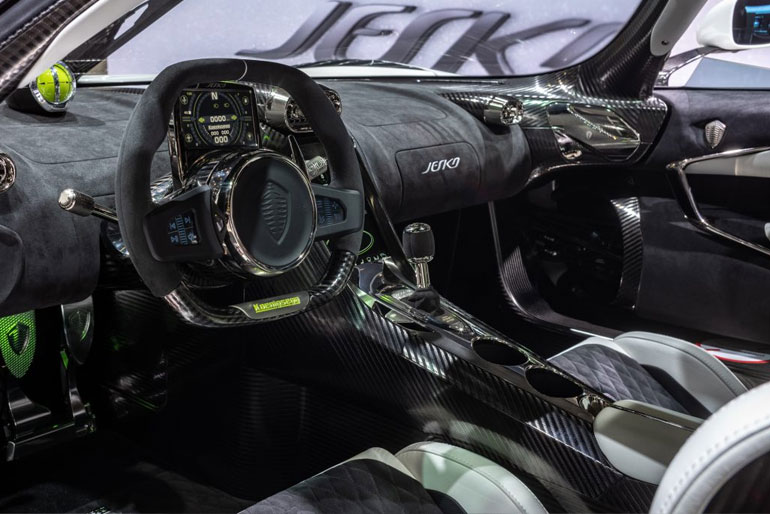 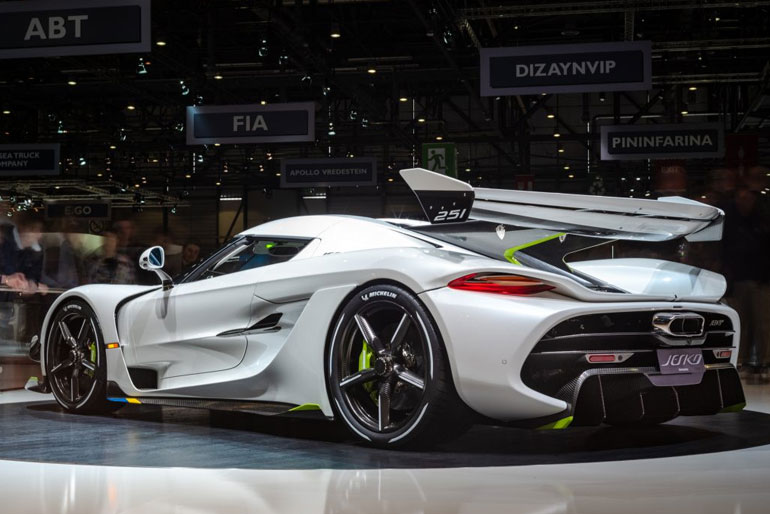 The body is made out of carbon fibrous material. The involvement of technologies like state-of-the-art dynamics put the car in a relatively smooth drive.

Despite such load of speed, the wheels are carbon fiber made and they are all rear-wheel drive. It allows the car to be smooth around the edges and corners. The front is low deep like any racer with the tail having a racer-inspired wing. The deep splinter helps a lot in the speeding.

If one is looking for a one-word description for this speed monster, then that would be unbelievable. This car is all about speed, swift transfer in the transmissions, and incredible body language which supports the impressive features it possesses. Koenigsegg has been famous for its element of speed, but this new addition in their lot will prove to be the top of the lot. One cannot wait for it to be launched sooner.