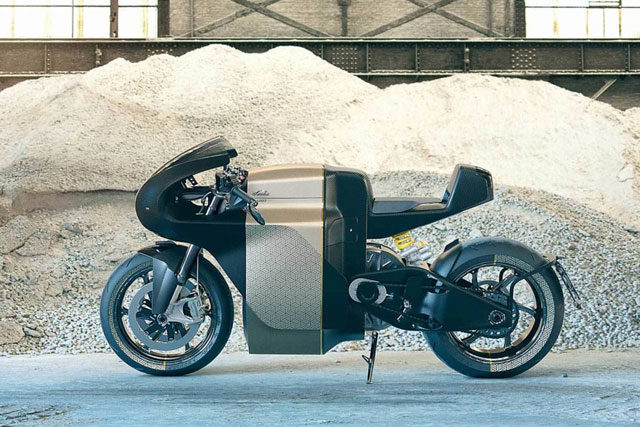 When the cars are being converted into electric and hybrid form then how can the automobiles forget the bikes?

Bikes are also being converted, and some awesome designs are being introduced. With much space available to experiment related to designing; missing of the regular clutch and transmission levers; the electric bike designers have come up with extraordinary designs for all modern and new era of auto bikes.

Let’s look at my most favorite top 5 electric bikes 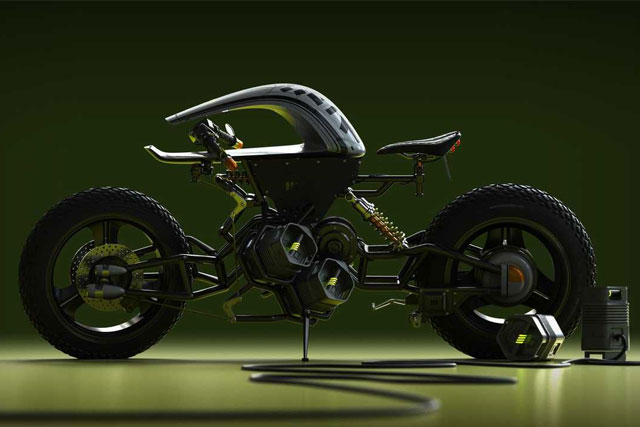 The best-looking bike looks like a machine out of any Hollywood movie. Take start wars for example that are known for giving us the idea of electric vehicles and flying machines.

This auto motorcycle does not have any gas tank, and batteries are installed of course. It was made by the LA designer Matt Tkocz. He has a bad experience while driving, but he got over the fear of riding bug by creating a conceptual bike of his own. 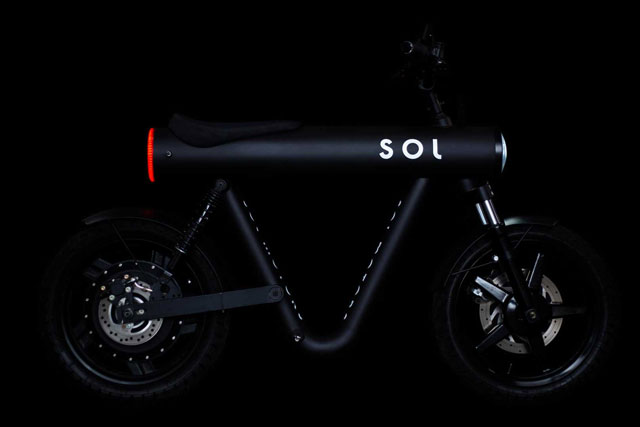 When we take about the rocket, let me assure you this that this bike will not rocket you away on the road. It is an all-electric bike designed by the German designer.

This bike has been stripped down to the essential with a saddle and a handlebar mounted on a cylinder that’s mounted on wheels.

The entry level of his auto bike is able to reach a top speed of 30 miles per hour and a range of 30 miles. With of course a bigger battery you get more speed and mileage. 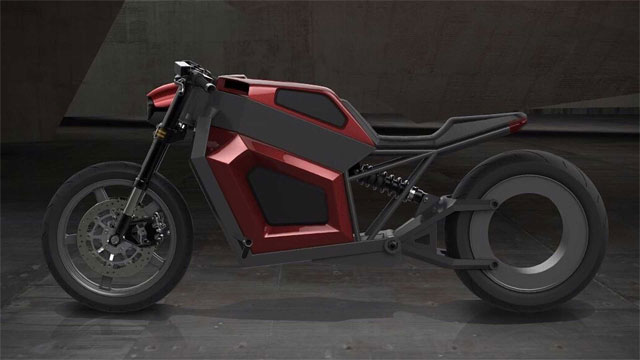 This is one concept which can get as funky as you can think. With the production not in sight, you can definitely play with the designing and create as much as you can. Go wild, I will say.

This Finnish design takes the path of hub-less with E2 concept. This bike is almost 236 lbs in weight, and it is able to reach the top speed of 100 mph while providing 120 miles range.

Pretty neat, don’t you think? If that is not enough, just have a look at its body. E2 has more traditional motorcycle silhouette with the battery placed between the legs of the bike.

Enough space and motor doubles mean no belt is needed for power sending. 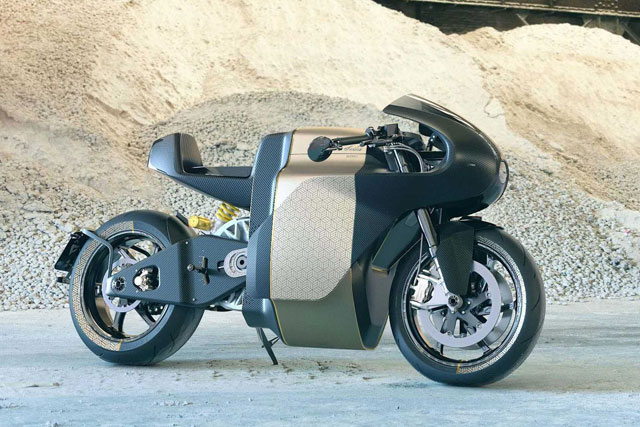 This bike belongs to Belgium. It came into being because of two twin brothers Torsten and Bjorn Robbens who made Sarolea motorcycle in 2010.

It is typically a street friendly bike with a racer look and tune. It can travel as far as 200 miles, but its range can be changed as per the selected battery. It is an expensive drive costing $50000 or more. 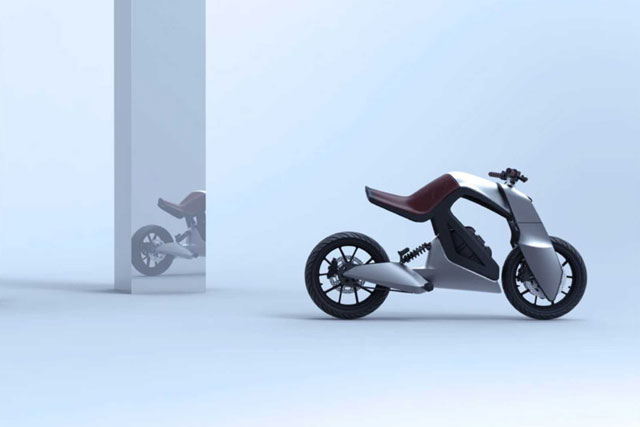 With floating seat and horizontal H shaped frame, Yamaha invents such an ideal concept when it comes to electric motorcycles.

If you look at the bike, you will think that it came out of space and it looks like a part robot. How very cool to have a bike like this.

Although it is just a concept right now, so we won’t be seeing much of it in the EICMA 2019 line up.