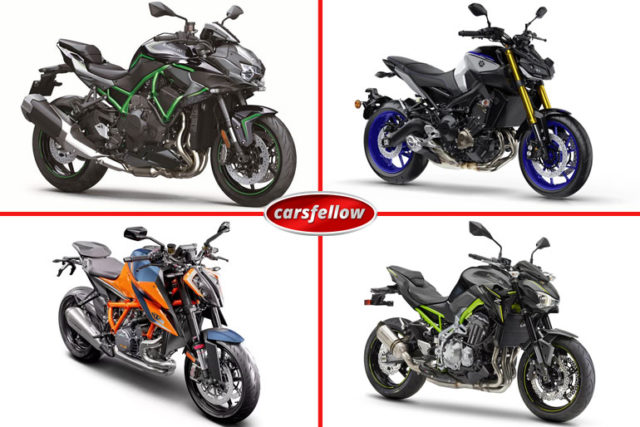 When you strip a superbike from some of its body parts for additional agility and speed, you get a naked bike. A naked bike provides a smooth driving experience in which you can easily bend in turns and get a versatile performing vehicle.

We have picked out some of the best-naked bikes and created this list. So, make sure you read the article completely. 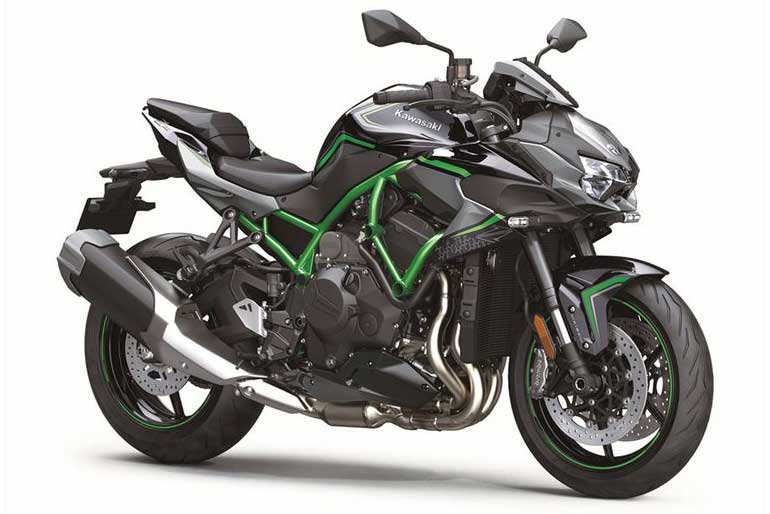 The Kawasaki ZH2 is basically the same as the H2 SX SE but with improved agility and performance. It is a new bike for this year, and if you are looking for the complete package of speed, power and, return, then the ZH2 is the perfect bike. 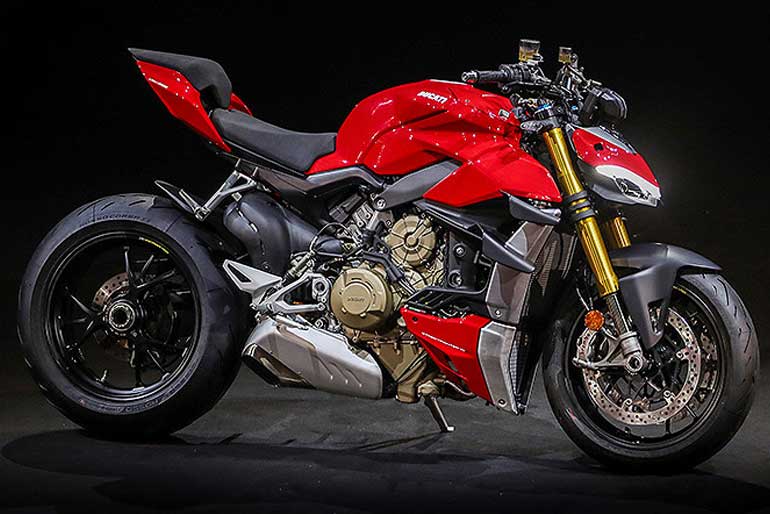 Ducati took the Panigale V4 S and removed some of the body parts and got rid of the forged wheels and electronic suspension to manufacture the Ducati streetfighter v4 S 2020.

This bike provides a comfortable and smooth ride with significant downforce. 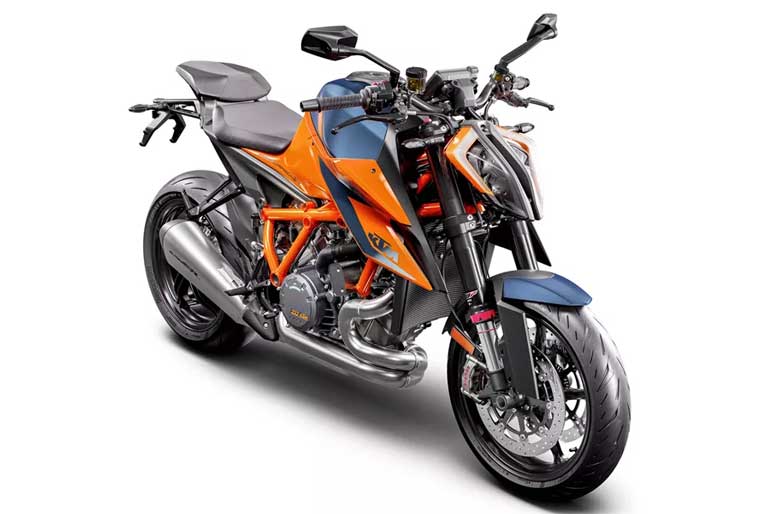 The KTM Super Duke R is the much-improved version of the 2.0. This Year the KTM 1290 is reintroduced with better suspension and upgraded brakes.

The KTM 1290 Super Duke R is 12 kg lighter from its predecessor. It has a light frame with high performance upgraded parts. It also features a new traction control system. 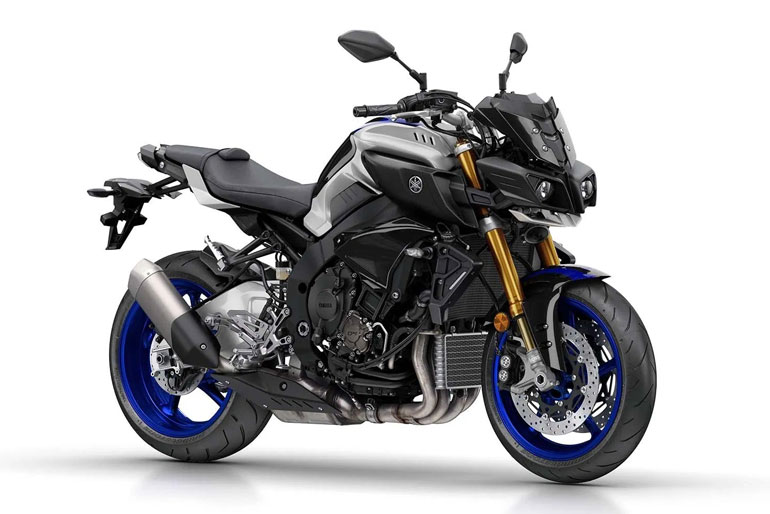 The Original Yamaha MT-10 was a huge hit and was highly appreciated by bike lovers from all over the world. So, after some time, Yamaha introduced the Yamaha MT-10 SP, which is the limited special edition and a highly improved version of the original Mt-10.

The MT-10 SP has a new electronic suspension kit, and the color scheme is a bit changed. Overall, it is an aesthetic looking bike. The only downside is its fuel consumption, which is not much efficient. 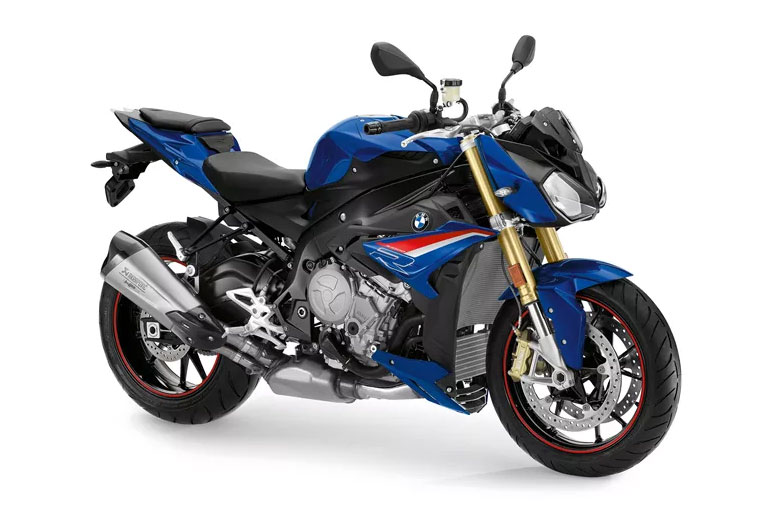 The BMW S1000R is a bit old compared to the other bikes on this list, but it is considered an iconic and legendary motorcycle in the world of bikes. The BMW S1000R was introduced back in 2013 and took the world by storm.

The company added some new updates to the S1000R recently, and it is still one of the best bikes out there. 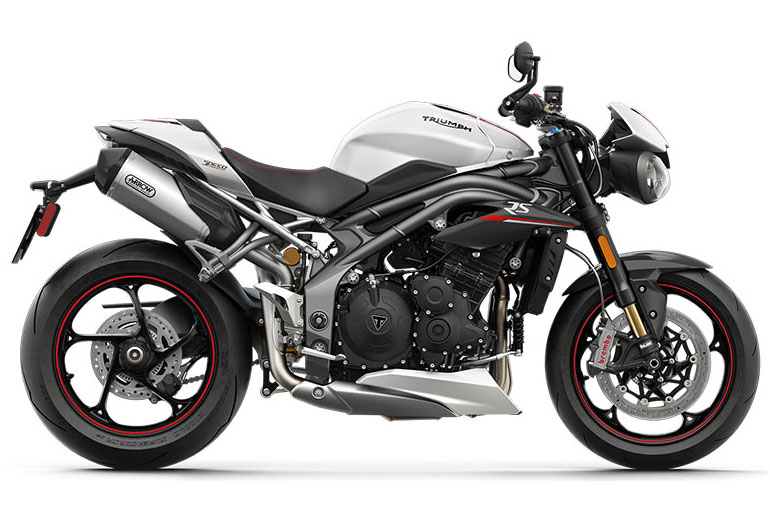 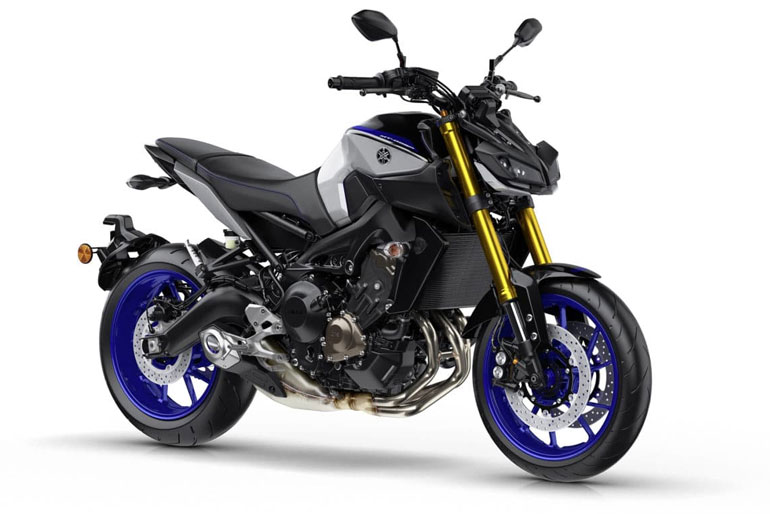 Just like the MT-10 SP, the Yamaha MT-09 is also a special edition of the original MT-09. It was introduced in 2017. The special edition features a new suspension kit and a vibrant color scheme. It is a compact bike full of character. 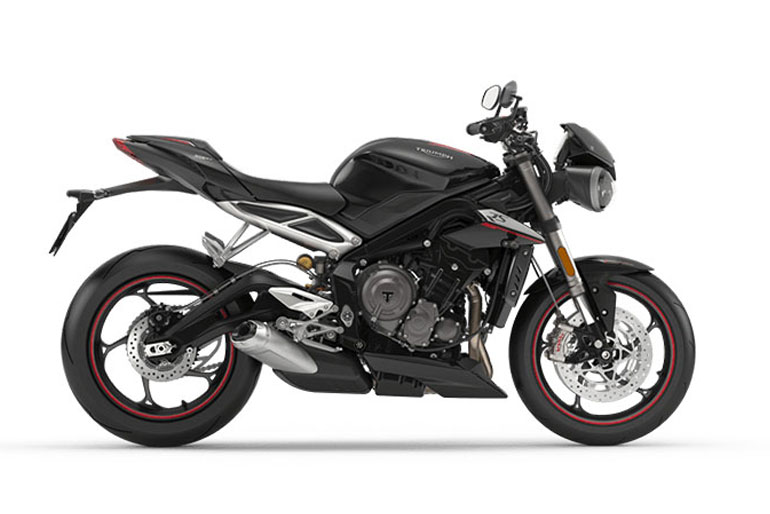 The Triumph Street Triple RS was reintroduced this year with a new frame and a lighter body. The bike features a new color scheme and a unique shaped LED light. The motorcycle is upgraded internally and externally with new exhausts and other bodyparts. 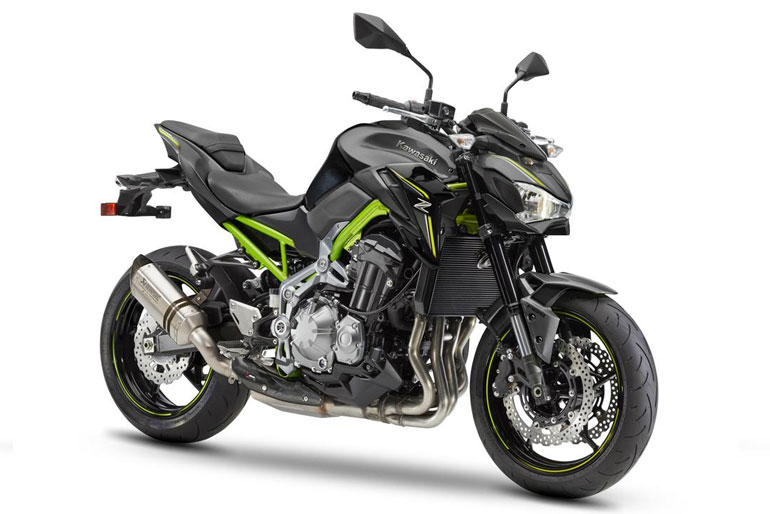 The Kawasaki Z900 was introduced as a successor to the Z800 in 2017. The Z900 features a new lighter body with a beautiful LED bodywork and more comfort. It has two power modes and provides amazing downforce. 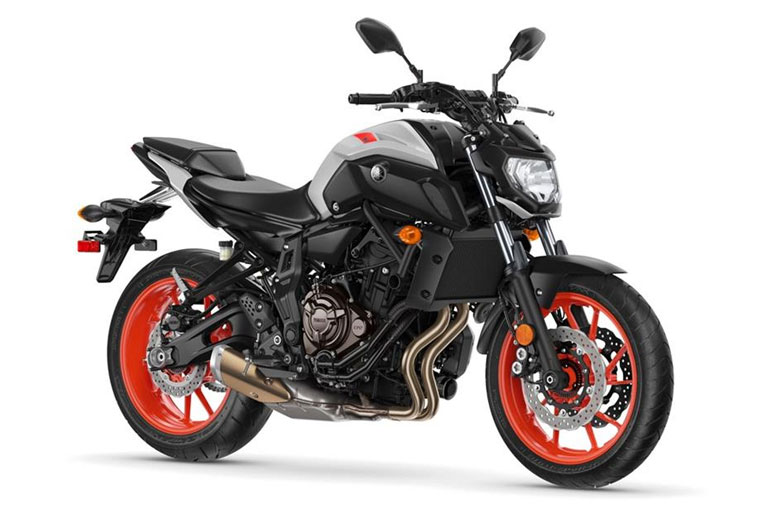 The Yamaha MT-07 is also a legendary bike and is also one of the best selling bikes in the world. It is also an old bike, but back in 2018, Yamaha did a few upgrades and reintroduced the motorcycle, and it blew up once again.

The new Yamaha MT-07 features a new headlight and some performance tweaks, which make it an excellent option for all bike lovers.

So, we provided you the list of the best Naked Bikes, and we hope that you read the complete article carefully and have decided on the bike you want to purchase. Happy Riding!