James Bond fans across the world will have been left feeling slightly disheartened at the recent announcement that the newest release, ‘No Time To Die’, has been postponed until next year due to the current global pandemic. Although Bond fans will be eagerly awaiting the next installment of the world’s most famous secret agent, there’s nothing better than reminiscing on the array of previous bond movies.

Although Bond himself is the standout character in the franchise, he wouldn’t be as well-known if it wasn’t for his love of classic and luxurious cars. The secret agent has driven everything from an Aston Martin to a Citroën 2CV, but the majority of his vehicles are seen as older models in the current day.

With this in mind, LeaseCar UK wanted to get an insight into what a number of Bond’s cars would look like if they were reimagined in today’s world. From sleek exterior designs to the ability to change from road worthy vehicle into a submarine, some of LeaseCar UK’s designs can be seen below. 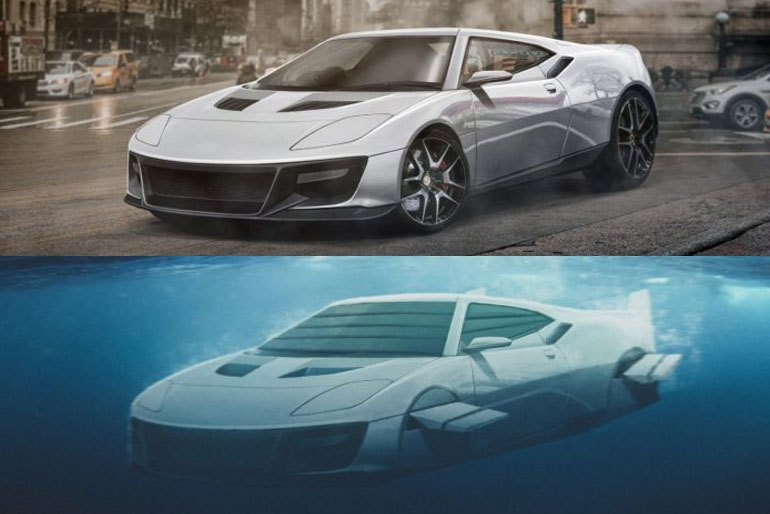 Any Bond fans will recognise the Lotus Esprit S1 from the movie ‘The Spy Who Loved Me’. The classic sports car was used in a high speed chase around the island of Sardinia, but what would the iconic model look like in the modern day?

According to LeaseCar’s design, the exterior of the car wouldn’t change drastically, but it would be given a more sleek and modern shape to its body, as well as equipping the car with more stylish alloy wheels. The standout feature of this vehicle from the film is its ability to turn into a submarine, so of course, this had to remain the same. 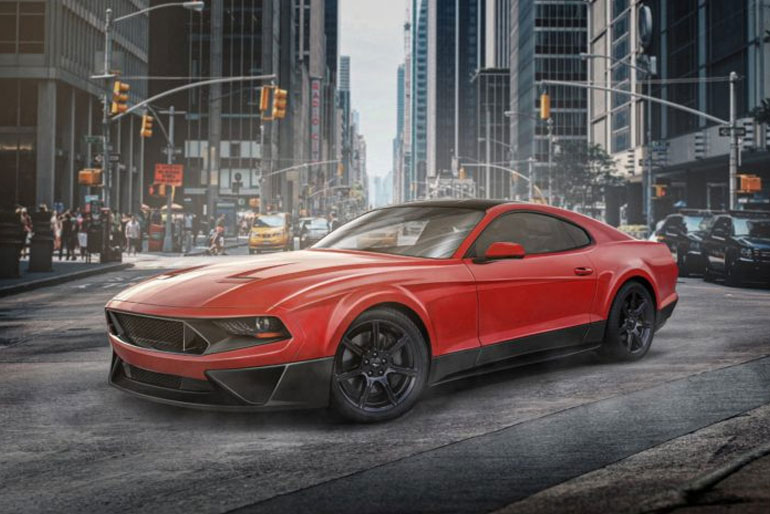 There’s no denying that ‘Diamonds Are Forever’ is one of the most memorable Bond films of all time. One of the most iconic scenes in the movie involves a high speed chase between police vehicles and a Ford Mustang Mach 1.

The modern day version still features the classic long bonnet which is famously associated with the car brand. The red and black body colour remains the same as it was in the movie, as it’s a perfect combination. One of the main changes comes in the form of a more modern grill at the front of the vehicle, as well as more stylish alloy wheels.

We have featured two of LeaseCar’s reimagined designs, but you can view them all on their website. Which design is your favourite? Let us know on social, using #BondCarsRefreshed.