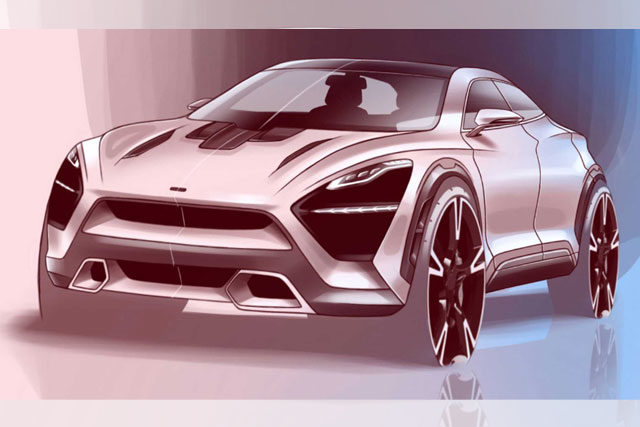 While the market pressure is increasing in the field of producing SUVs and the competition is increasing day by day, McLaren is simply not interested. They have clarified this matter before, and now they have reassured their own statement that they will not be making SUVs at any time in the future.

This statement came forward when the Head of Design Department of McLaren Automotive. Mark Roberts said that sports utility vehicle is not on the cards for the legendary automobile brand.

Although McLaren has already given a go at the SUV which is inspired by 720S that was for one time only.

Mark cleared the matter and said that McLaren takes pride in providing the ultimate driving experience and they simply cannot compromise on that. That is why, they have decided not to get involved with SUVs; not now, not ever.

With all this SUVs speculation at rest, McLaren is all ready to exhibit their all-electric drive which is already being developed and tested.

The British company has already decided that they want to make almost 18 cars from now till 2025. Some of these cars will be limited edition cars, but they will surely make a huge impact on the market.

Roberts also said that the all-electric car will be available but when it is not clear as yet. Also, it will be too early to say anything about the car being produced as a production lot.

All these statements were put forward when Mark Roberts was talking to the media at the inaugural luxury and supercar forum held at the Metro Toronto Convention Centre. It was actually an opening event for the Canadian International Auto Show.