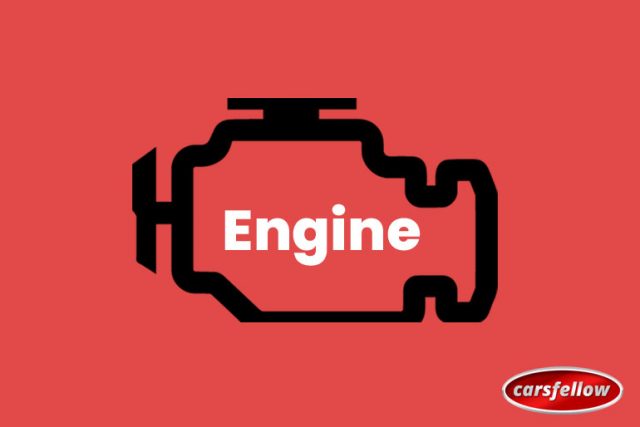 An EMS is a self, custom-built device that regulates an engine’s operation by regulating its speed, load, and temperature, supplying the ignition spark at the appropriate time for the conditions, and metering the fuel engine in the precise amount needed. 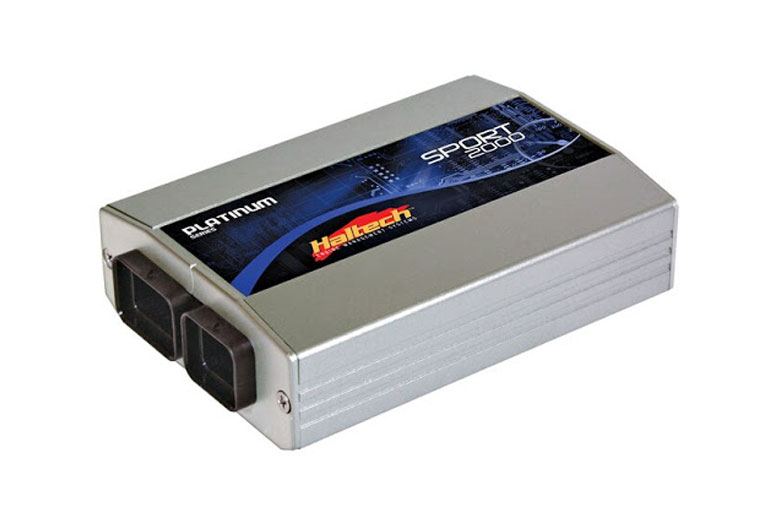 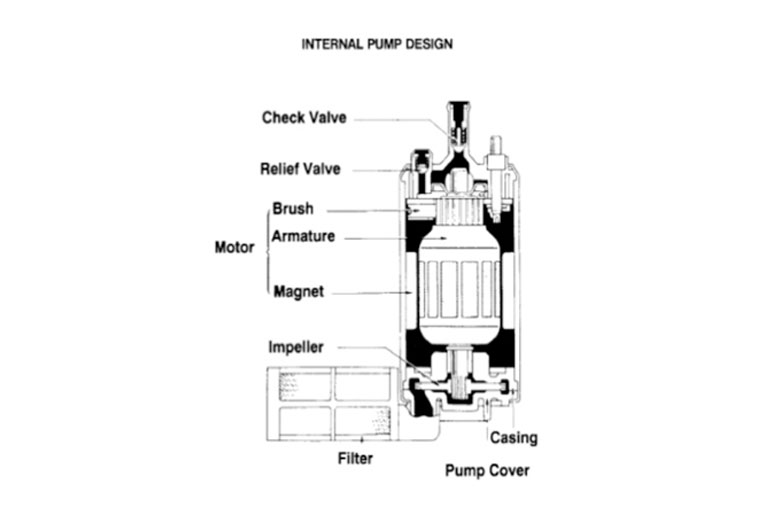 Modern engine management systems are excellent at ensuring that engines operate cleanly and effectively under a wide range of environments. They are generally reliable and need little to no maintenance.

The EMS system is made up of many sensors (which send data to the ECU) and actuators (which receive their inputs from the ECU). The fuel or injection system and the ignition system are two separate sub-systems that operate within the EMS.

Inside the EMS, there will usually be a map for injector timings (fuel map) and a separate map for ignition timing settings (ignition map).

The engine’s fuel and ignition timing specifications can differ when running, depending on the engine’s operating conditions. Engine speed and engine load are the two most important factors.

A map is nothing more than a lookup table organized by engine speed and load that displays the acceptable fuel or timing set for each speed and load state.

The majority of EMS installed in production vehicles are not programmable, which means that the maps that specify the fueling and ignition settings are locked and cannot be changed by the user.

All EMS purchased aftermarket are programmable since they must be mounted on a variety of engine configurations in a variety of states of tune. The EMS would be useless for aftermarket applications if the map values couldn’t be modified. A few other manufacturers of many of these systems discourage home mapping. They would only allow mapping to be done by approved dealers.

What are the ECU and ECM?

The Engine Control Unit is a critical component of the Engine Management System, which functions as the engine’s ‘brain.’ It collects, analyses, processes, and executes data received from various sub-systems. An ECU also includes a computer that processes data from various engine sensors in real-time using a microchip. 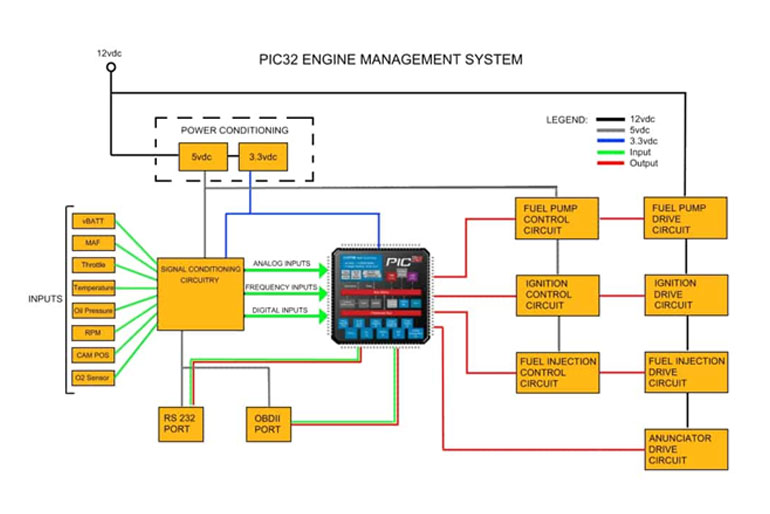 What happens if the engine control module malfunctions?

The engine’s fuel settings’ timing will be thrown off if the ECM is defective or failing. You can find unexplained decreases in fuel efficiency or feel your vehicle struggle to move. Any significant change in your vehicle’s output could prompt you to look for the root of the issue.

What are the main duties of an ECO?

The engine ECU can regulate fuel injection and the spark’s timing to ignite it in petrol engines. It uses a Crankshaft Location Sensor to calculate the engine’s internal’ position, allowing the injectors and ignition system to fire at precisely the right time. Although this may seem to be something that can be handled mechanically (and it once could), there is now a little more to it.

Instead of using analog controls, the ECU uses digitally stored equations and numeric tables to monitor the engine’s fuel injection, ignition, and ancillaries.

When determining the proper mixture ratio, an ECU must consider a number of factors. 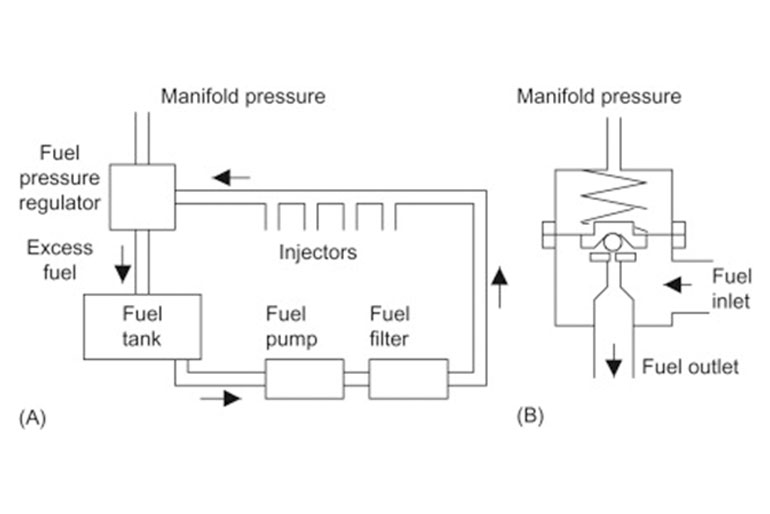 How does an ECU function?

Power management is the first stage of ECU activity. This is where the ECU’s power is managed, and different voltages are controlled. Because of the variety of components inside, most ECUs have a sophisticated power control, effectively controlling 1.8V and up to 250V from the car’s 10-15V supply. The power management system also gives the ECU complete control over when it turns off.

The microprocessors will begin to boot up once the correct voltages are supplied. The main microprocessor reads software from memory and performs a self-test in this phase. It then reads data from the engine’s various sensors and transforms it into useful information.

After the main microprocessor has interpreted this data, it consults the software’s numeric tables or formulae and triggers the appropriate outputs.

Due to the complexity of enforcing this power, inputs, and all of these outputs, advanced self-diagnosis capabilities are needed. The processor monitors each of an ECU’s inputs and outputs thousands of times per second to ensure that they are within the software’s tolerances.

A fault is reported and a fault code retained for retrieval by the technician if a sensor reading is outside of these tolerances for an extended period of time.

When a fault code is stored in the memory, some of the program’s logic is usually bypassed, resulting in decreased engine performance. The first move in a vehicle technician’s fault diagnosis with modern engine management is to retrieve fault codes from the ECU memory.

Electronic throttle control has the advantage of allowing the ECU to change the throttle angle during acceleration to match the accurate airflow through the engine. This increases the rate at which air passes through the intake, resulting in increased torque and drivability.

Most throttle/accelerator control was done with a cable running from the pedal to the carburetor until the 1980s. The idle speed was set by changing a screw to hold the throttle flap slightly open before the engine idled adequately. This simple method necessitated frequent idle speed adjustments and was susceptible to deviations when an engine was cold or as different parts wore out.

Modern vehicles are made to much tighter tolerances than previous models, but they are still subject to manufacturing flaws, mechanical wear, and environmental factors. As a result, they will respond to incremental changes in the engine’s operation.

These adjustments refer to many systems on an engine or transmission, not just clogged air filters. As modules in hydraulic systems wear out, the timing of solenoid activation must be adjusted to compensate.

Similarly, as the engine ages, its capacity to function as an air pump deteriorates slightly, requiring an adjustment in the throttle flap’s opening angle to maintain proper idle speed.

We’ve come to the conclusion that the engine management system is crucial to the engine’s operation. In most automobiles, the engine control unit (ECU) is the most robust system.

An oxygen sensor in the exhaust is used by modern engine management systems (EMS) to control the air-to-fuel ratio (AFR). The Engine Management System (EMS) is in charge of changing the ignition timing and monitoring the amount of fuel injected.