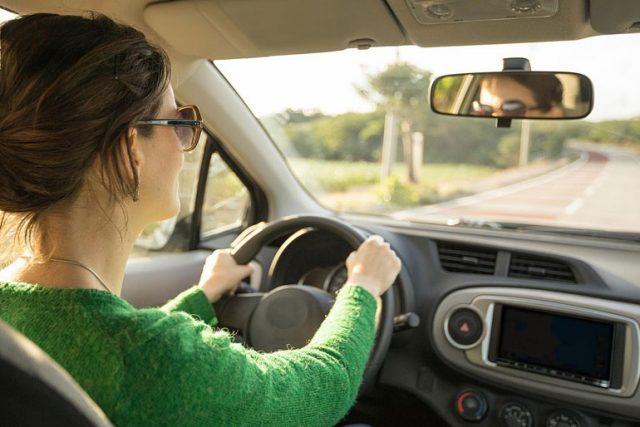 If you’re having orthopedic surgery, you won’t be able to drive for anywhere from a few weeks to several months after surgery. The timeframe depends on the type of surgery performed and what part of your body will be affected. Your health and how quickly you heal are also considerations.

Some people put off orthopedic surgery because they don’t want to give up driving, even for a short period. Unfortunately, the longer you wait, the worse your condition can get. If your condition deteriorates, you’ll likely be sidelined even longer once you have the operation. What kinds of orthopedic surgery are likely to interfere with driving? Any surgery performed on the feet, legs, back, arms, or hands will require at least several days to heal. If it is major surgery or the area has to be immobilized, casted, or placed in a boot, you could have to wait months.

When Can I Drive Safely After Orthopedic Surgery?

The healing time will vary depending on the type of surgery and whether you have to be splinted or casted. After back surgery for a slipped disc, compressed disc, or compressed spinal cord, you’ll need to take a break from driving for at least two to three weeks. Surgery on the extremities, including carpal tunnel surgery and bunion removal, often requires you to wait anywhere from one to three months before getting behind the wheel.

Why Can’t I Drive After Surgery?

The obvious answer is that post-operative pain, and limited movement will prevent you from safely handling your car. For instance, wearing a boot on your foot or having your hands immobilized with temporary hardware won’t allow you to use the accelerator, brakes, or steering wheel.

But there’s more to it than that. After orthopedic surgery, you’ll probably be on prescription pain medications for a while. These impair your driving. Your reflexes are slower, your reaction time is diminished, and your judgment in an emergency isn’t as good if you’re taking pain medication.

Driving too soon after orthopedic surgery can also lead to severe injuries. Suddenly twisting or shifting your weight could undo the surgery or cause a setback in terms of pain and inflammation.

How to Get Back Behind the Wheel Sooner

Traditional surgeries require a large, open incision to allow the physician to get to the injured area. They often cut through tendons and muscles, resulting in extended healing times. Today, however, minimally invasive alternatives can dramatically reduce recovery times. These operations use tiny incisions and less shifting about of the muscles and tendons, promoting rapid healing.

One of the best examples of this is a minimally invasive bunion surgery like those performed at Northwest Surgery Center. Their bunionectomies are done under local anesthetic, don’t require breaking or removing bones, and don’t involve moving the muscles and tendons. As a result, instead of waiting several months to get back on the road, you can drive as soon as the next day. So don’t put off orthopedic surgery if you need it – minimally invasive surgery can get you back on the road much sooner than you’d think.