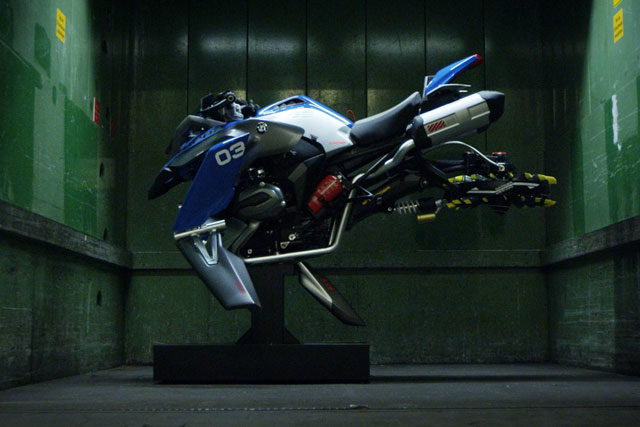 But, much to Top Gear’s delight, you can use the same kit to recreate something even nicer and lovelier. Something alternative: meet the BMW Hover Ride Design Concept.

This “fictitious” model can be built using the same parts supplied for the, um, technologically feasible 1200 GS Adventure. BMW tells us the hover bike incorporates the Motorrad design DNA as well as drawing upon Lego Technic’s “stylistic idiom”. Which is a different way of saying it looks absolutely ace.

Furthermore, BMW went one step further, and built a life-size replica of the Lego Technic hover bike concept. Students from the BMW Junior Company Munich were tasked with building a proper hover bike. Of course, many parts had to be specifically made, like the front-wheel rim “modified to form a propeller”.

This one-off is to be showcased at Lego World in Copenhagen from tomorrow, before it heads off to Denmark and finally to BMW’s Munich base.

Have a look through the pictures and let us know what you think. 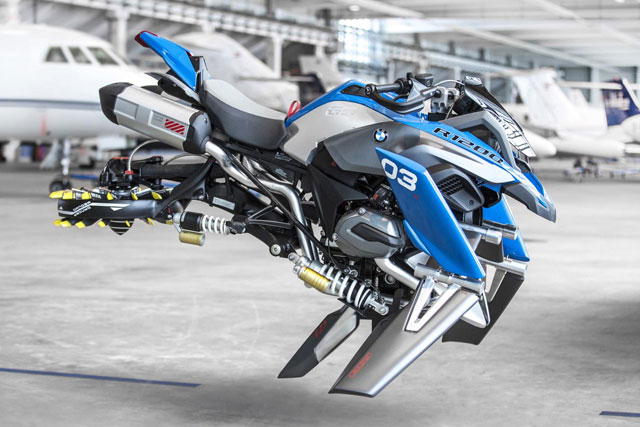 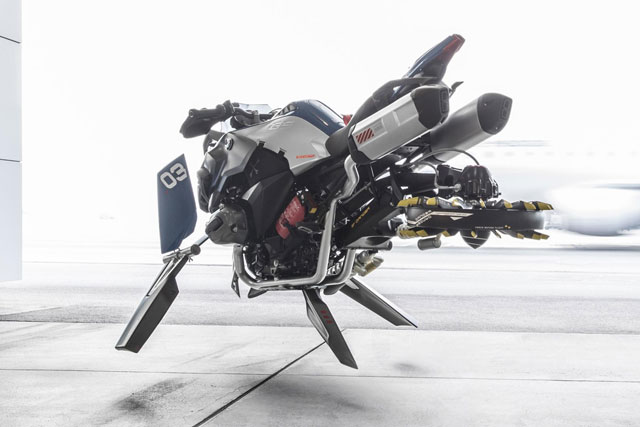 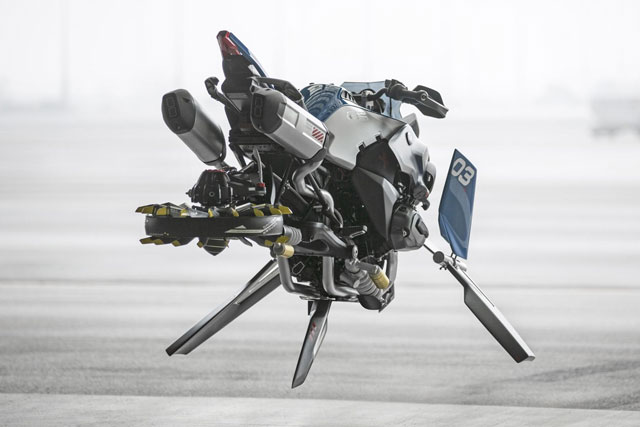 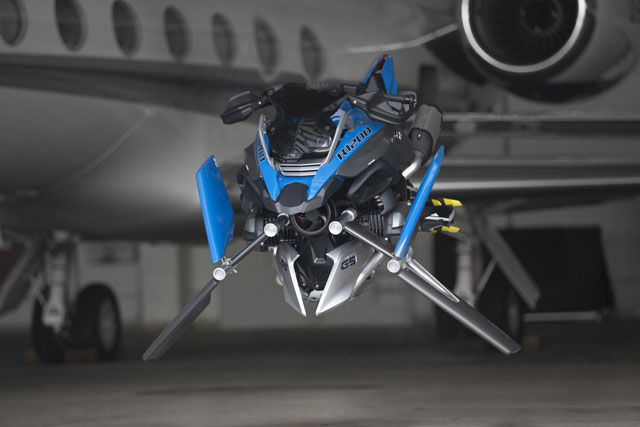 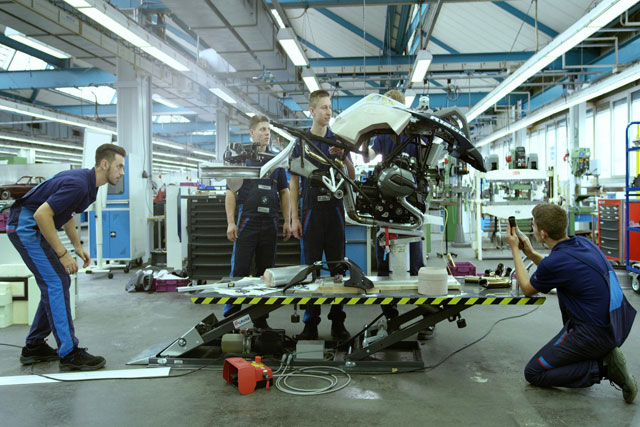 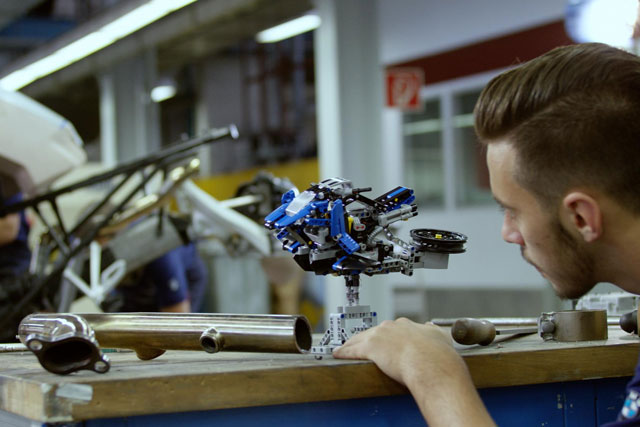 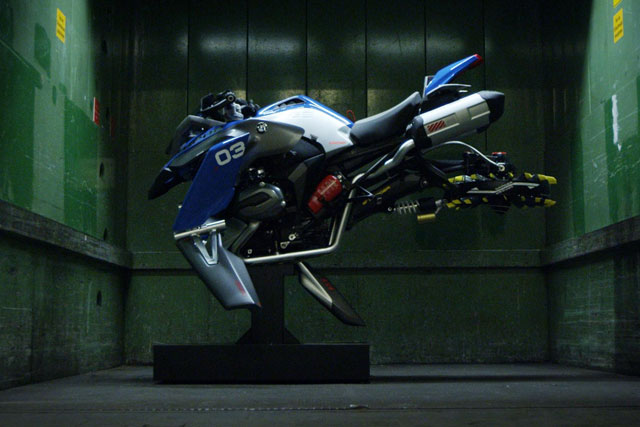