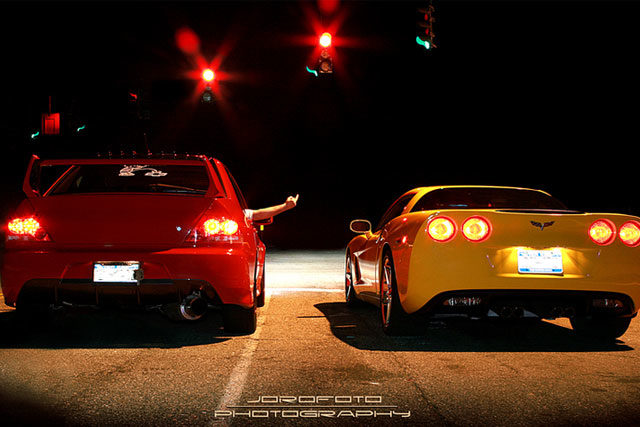 Japanese cars have been considered an outstanding fit that can hit the road. The indigenous Japanese automakers have made superior vehicles making Japanese vehicles rank higher. American and Japanese car makers have the same notion and quality of work, in fact, Americans have made a huge progress in regard to reliability and durability but Japanese cars stay ahead in all fields.

In addition, Japanese cars are built and manufactured in America which gives thousands of job opportunities to the people and helps boost their economy. The substantial reason why Japanese cars are preferred over American cars are due to their reliability and their high standards as they are tailored with optimal features which results in a durable, top-notch conditioned cars.

Although both the manufacturers have same qualities in ways like: reliability, consistency, and durability. But they differ in different ways such as:

The car manufacturing institute conducted a research measuring the fuel efficiency of American and Japanese cars. The results claim Japanese vehicles to be the most fuel-efficient cars.

According to a safety inspection test, Japanese cars provide high security. Among the list of safest cars, Japanese cars had more votes as compared to American cars.

Typically American cars are relatively more expensive than Japanese cars. Japanese cars, on the other hand, are cheap and affordable on the pocket. Many times Japanese used cars cost less than any other conventional car manufacturers.

Low maintenance is a great way to save money. Japanese cars are built in an efficient manner and they don’t require heavy maintenance on regular basis.They have a very low maintenance cost.

American vehicles don’t have a high resale value whereas Japanese cars are always in demand and their resale value never goes down. It seems like American cars depreciate fast and their owners don’t enjoy high trade-in value. One of the benefits of owning a Japanese car is the resale value which will save you from any loss. Moreover, you can import vehicles for resale purpose.

However, making a decision whether to buy an American or a Japanese car will be a tough choice. Each option offers its own benefits and advantages. Go for the one which suits your budget and desires better.

James Lennard is a sales marketer and a writer who loves to provide tips to marketers to sell their cars efficiently. He loves to explore more about cars and spare parts and help marketers with his smart tips.