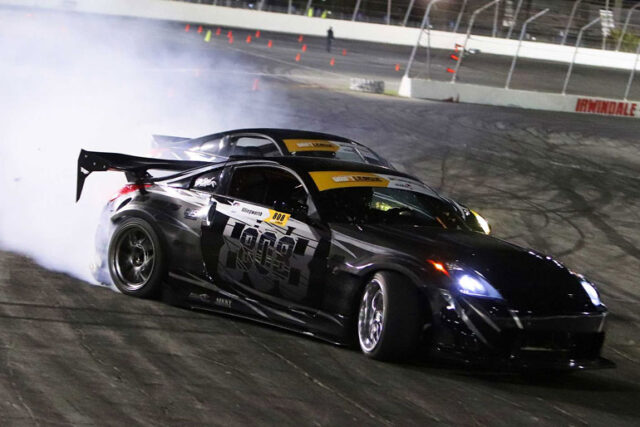 Drifting is a driving skill that is very difficult to learn, and the more difficult thing is to select a car to learn the craft. Japanese first invented drifting and used it in many track races and street races, and it got high popularity since then.

From Toyota to Mercedes, there are many drifting cars available in the market, perfect for beginners. These cars have a great aftermarket so that you can modify these cars according to your needs.

This article consists of the ten best drifting cars for beginners, including their features and specifications; if you are interested, you can continue reading this article.

What are The Drift Cars?

Drift cars use drifting, where the driver drives the car through the corners of a road in an entirely controlled fashion. The driver deliberately oversteers the vehicle, which then losses the tract, but the driver controls it anyway.

In the drifting technique, the rear slip angle exceeds the front slip angle. This car’s front wheels are sometimes pointed in the opposite direction of the turn, also known as opposite lock or counter-steering.

When the Drift Cars Where Invented?

When it comes to drifting technology, Japan is the birthplace of drifting cars. Japan is famous for its car racing championship, and drifting vehicles are mostly used in these events. Kunimitsu Takashi is the creator of the drifting technique in the 1970s.

It enables the professional racers and the street racers to win the races, and spectators enjoy smoking tires. Keiichi Tsuchiya, known as the “Drift King,” collaborated with Takashi and practiced this technique on Japan’s mountain roads. Afterward, they both, along with the drifting skill, gained so much popularity.

Since the 1970s, drifting technology has gained so much popularity among racers. There are many drift car models in today’s world, and you can choose the best one according to your taste and inclination. Here are some best drift cars: 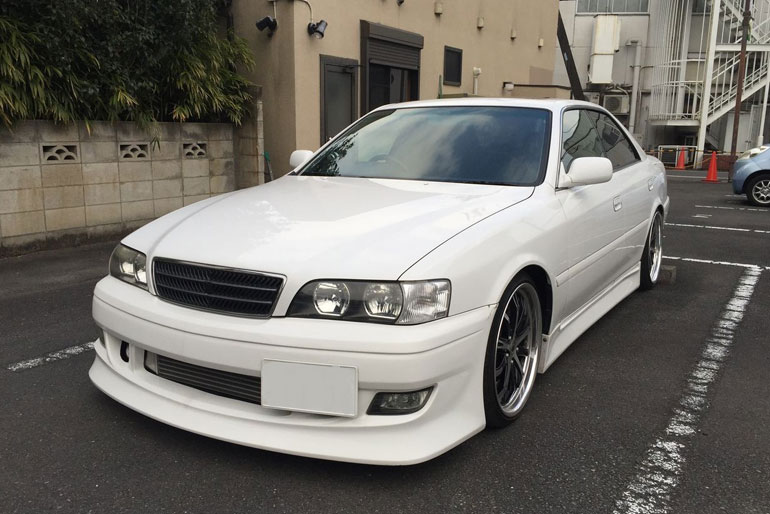 The appearance of Toyota Chaser JZX100 is not like a racing car or the car which can drift. It is an entry-level drift car that boasts a 2.5-liter six-cylinder turbocharged engine. The engine ultimately produces a standard output of 280 horsepower, provide rear-wheel drive, and handles like a boss.

The worth of this car is $10,000, and you can tune the car’s output anytime. Here are some of the specifications of this car: 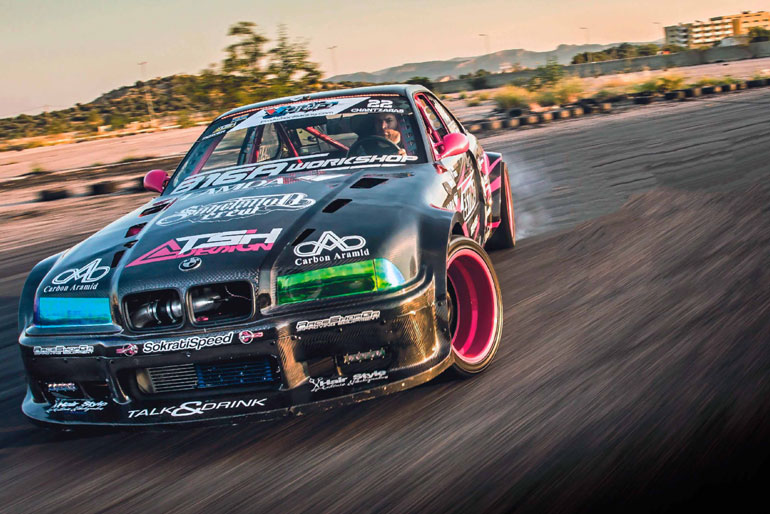 It is the best drift car for beginners, and it is one of the go-to drift cars all over the world. It has a 3.0-liter straight-six engine, and the horsepower of this car is 243hp. It can produce up to 225 pound-feet of torque.

The net worth of a better-used car is $10,000, and it won’t cost you an arm and a leg. Here are some specifications of this car: 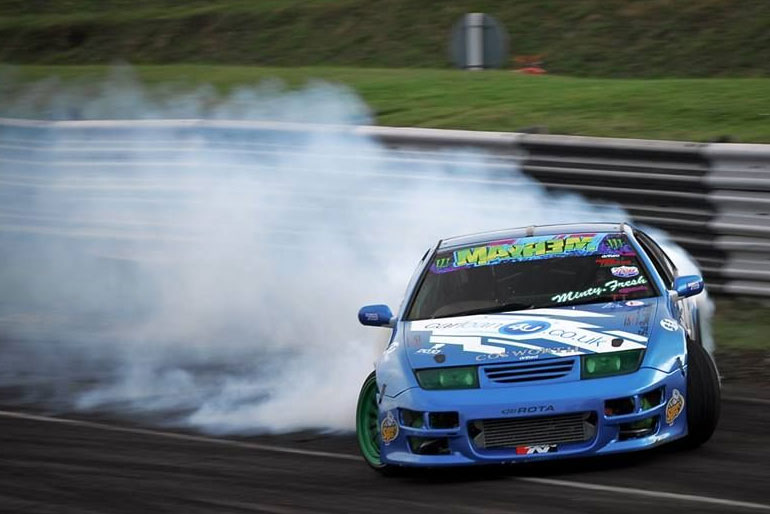 The power unit of this car can produce a stout 300 horsepower and 283 pound-feet of torque. It is one of the best entry-level drift cars, and it was launched in 1989. Even the retro design of the car looks fresh today.

There are various colors available in Nissan 300ZX Z32, and you can get the one according to your choice. Here are some specifications of this car as follows: 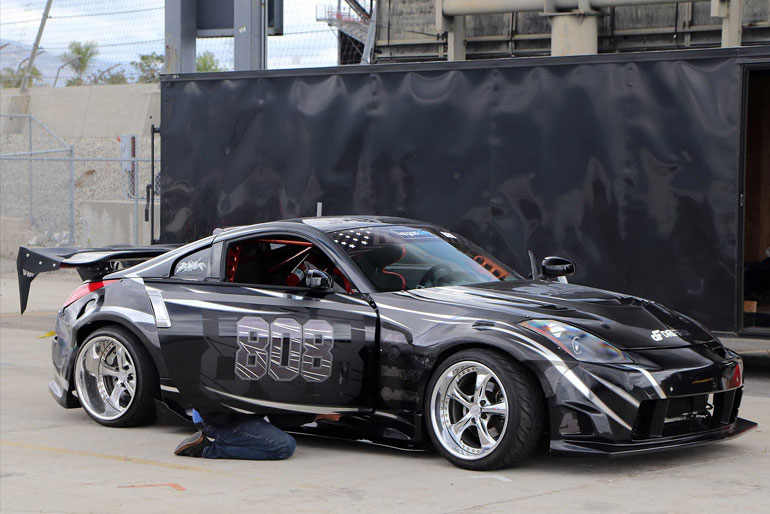 If you are wondering about reliable entry-level drift cars, then Nissan 350Z is the best answer to your search. The biggest specialty of this car is its powerful 3.5-liter naturally aspirated V-6 engine. Nissan 350Z engine can produce 300 horsepower.

It is the best drift car for beginners as it provides you the perfect steed when you are learning the ropes of drifting. It is the best two-door car supported by the market as you can find all the tuning pieces of the vehicle in the market.

Below are some of the specifications of this car, which are as follows: 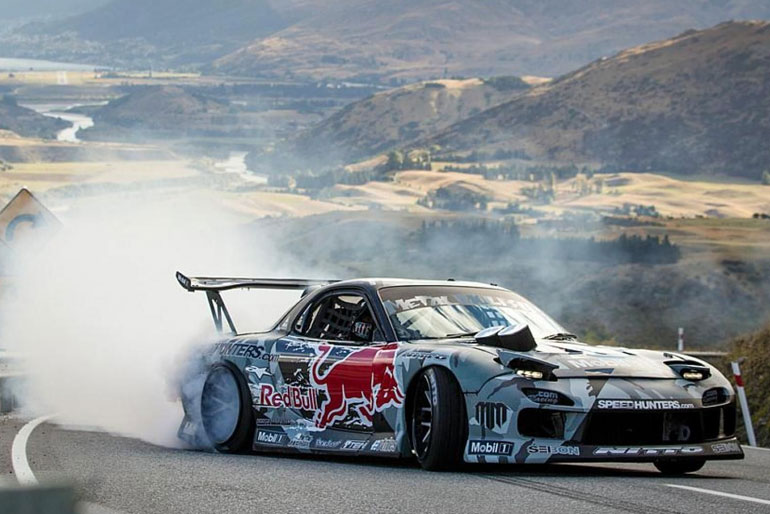 The Japanese cars made between the 1980s and 1990s were mostly inspired by drifting. Therefore most of the car’s lightweight comes with powerful engines and run on rear-wheel-drive. It is a third and very refined model of Mazda RX-7s.

It has a 1.3-liter twin-turbocharged, twin-rotor engine, producing a horsepower of 252hp and torque of 230 pound-feet. This car has the most significant aftermarket following, and the specifications of this car are as follows:

Nissan S13 is one of the widely used drift cars in the world. Finding a newer model of this car is difficult, but you do not have to find a new one. If you are a beginner in drifting, you should go for crashes and bruises models.

You always have to keep in mind selecting a mechanically fit car despite its outlook; this will enable you to save plenty of cash. Below are some of the specifications of this car: 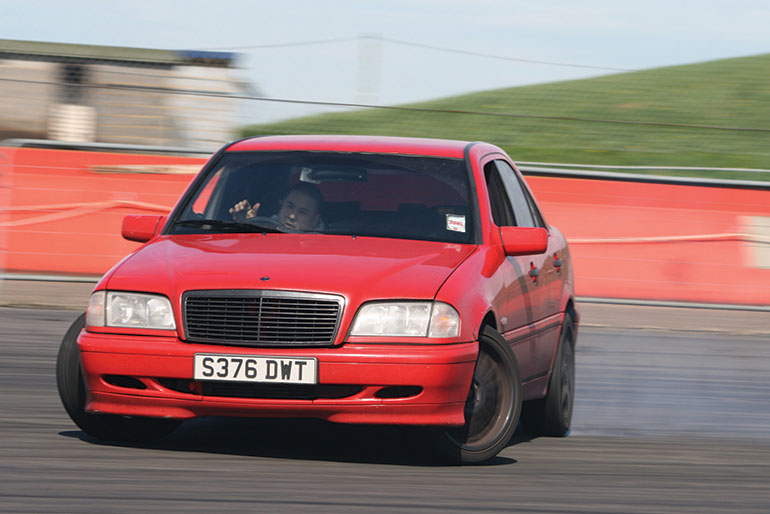 When you think of Mercedes, it is hard to believe that it can be a drift car for beginners. You would be happy to know that the Mercedes C Class 230 is fully capable of drifting. It has a 2.3-liter four-cylinder engine, which can produce up to 191 horsepower.

The torque produced by this car is 207 pound-feet and can be wholly exploited for the drifting purpose. It is a stable and robust car that won’t fall apart even after heavy drifting and racing. Below are some of the specifications of this car: 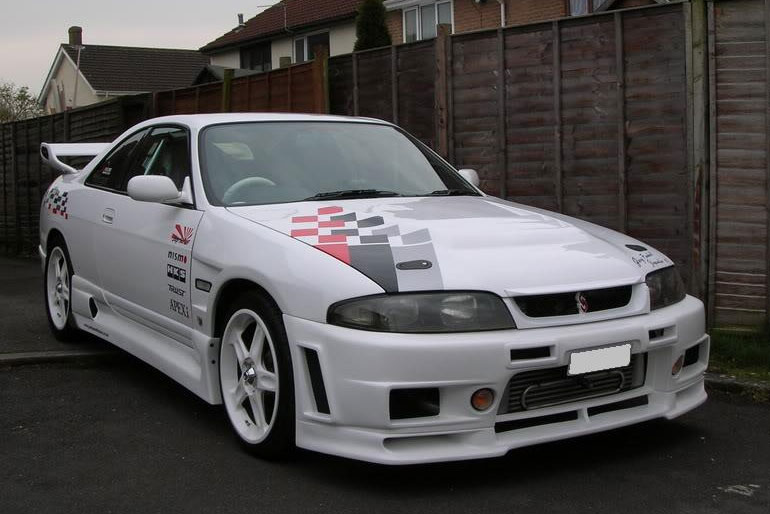 The Nissan Skyline family is among the best drifting cars, and it is the best choice for beginners. Even some people think that Nissan Skyline is one of the best performance cars of this era. There are so many specifications in this car, which is on the check-list of a drifter.

It has a 2.5-liter straight-six RB25DET engine, which can produce a horsepower of 247 hp. Nissan R33 can produce a torque up to 217 pound-feet. Below are some of the specifications of this car: 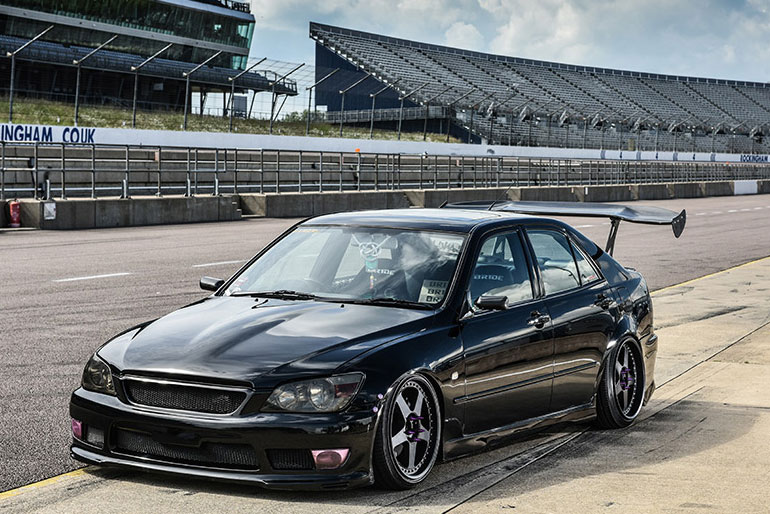 The stylish outlook and the comfortable interior of the car are entirely new for the drifters. After taking a ride of this car, you will realize that it has a premium feels and an upscale comfortability.

It has been engineered by Nobuaki Katayama, who was also the lead engineer of Toyota AE86, which is one of the best drift cars in history. The IS200 is widely recognized because of its high revving engine and incredible handling dynamics. Below are some of the specifications of this car: 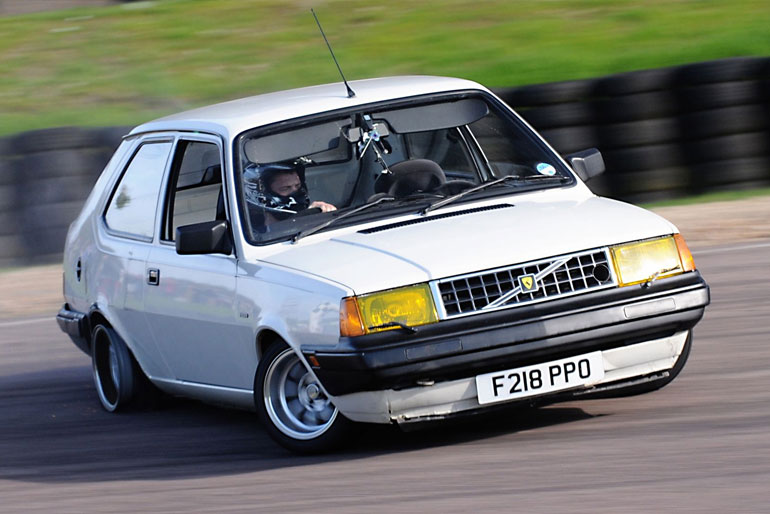 The Volvo 340 has broken all the stereotypes of a drifting car. Its outer appearance is just like a beater that your parents used to buy in the 70s. Surprisingly, the vehicle is a drift car, and a beginner can quickly learn the skills through this car on cheap investment.

All you need to do is some modifications in the car to make the best out of it. You have to strengthen the suspension system to convert this car into a crazy drifter. Here are some of the specifications of this car:

All the drifting cars, as mentioned earlier, are considered to be the best choice for beginners. These cars’ models are either the 90s or 80s so that they won’t cost you significantly. The vehicles like Mercedes Class 230 and Nissan Skyline are best for drifting with no modifications.

Some cars like Volvo 340 need a little modification, after which it is ready to go on the track for drifting. This article will make the selection decision easy for you.