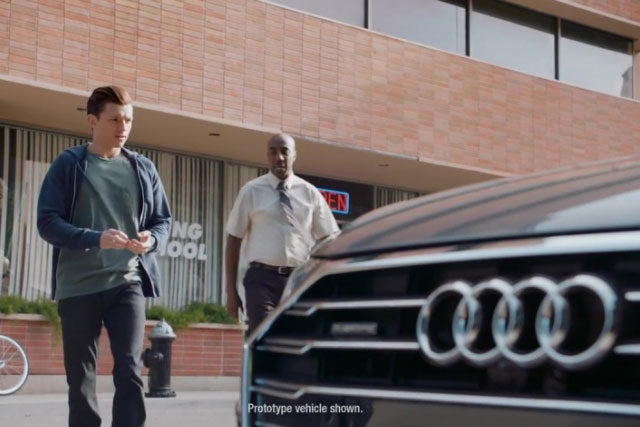 A 1st exclusive peek on the new Audi A8 and its pioneering technologies: