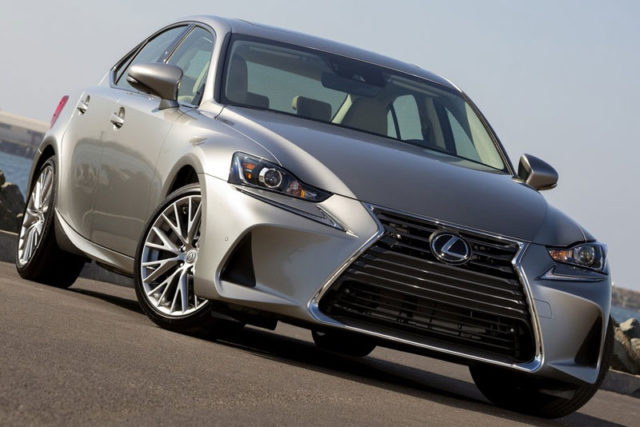 Global sales of the Lexus IS broke through a significant barrier in July 2016; three generations of the compact sports sedan achieving sales of over one million units since the original model launch in 1999.

This constitutes a major milestone in the history of the first Lexus to be designed primarily for the European market; a region wherein its popularity remains strong to this day, with European sales accounting for almost 20% of worldwide IS sales to date. 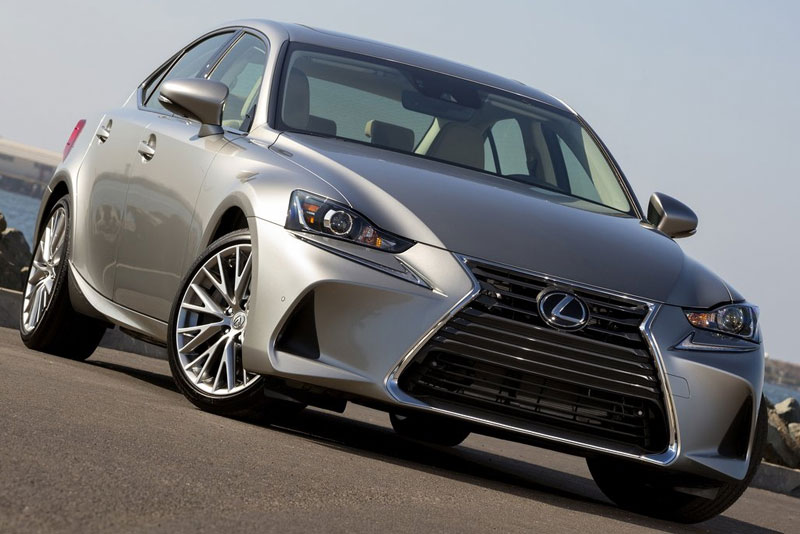 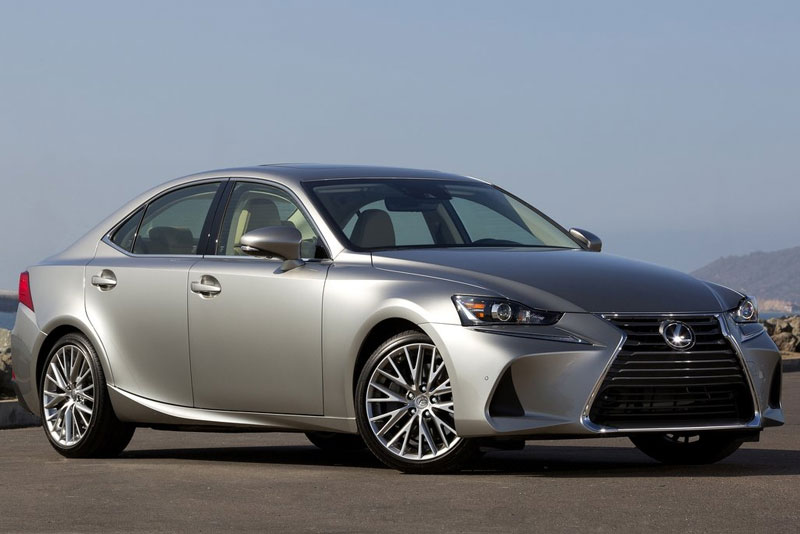 2017 Lexus IS Right Front Side 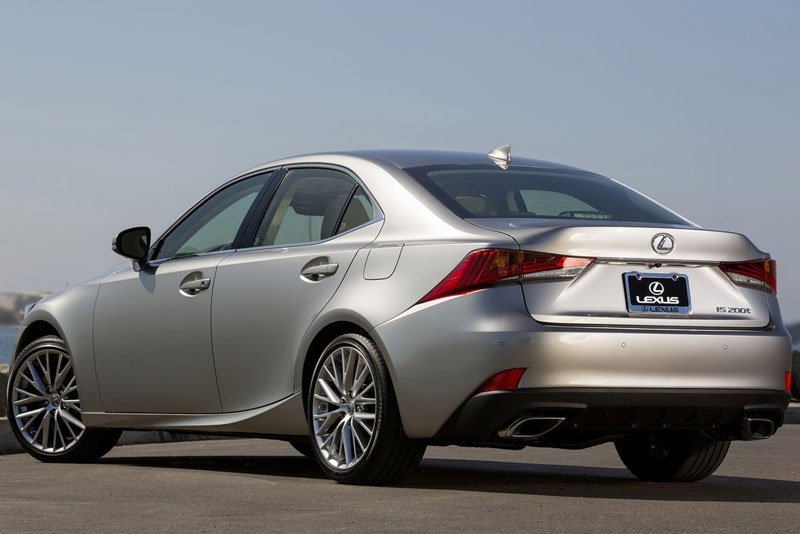 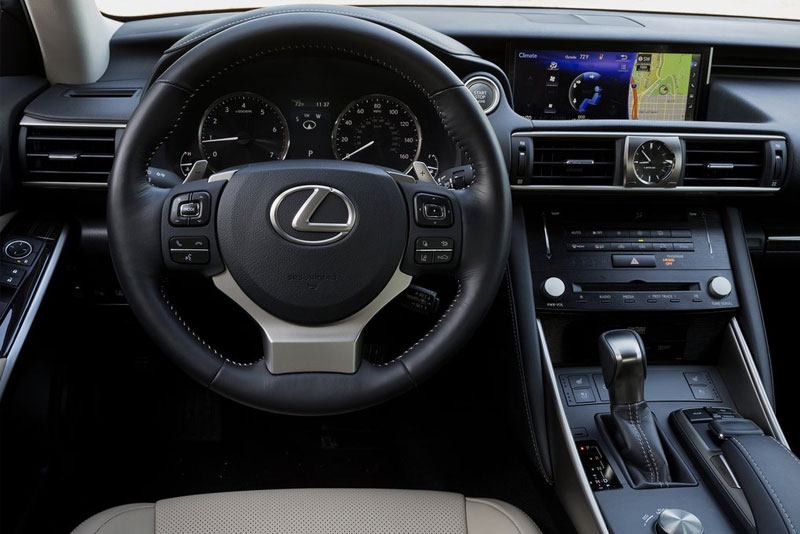 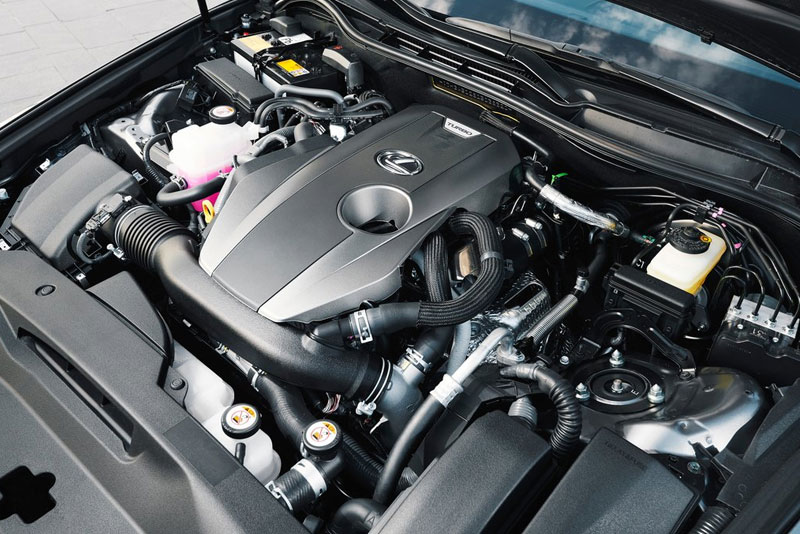 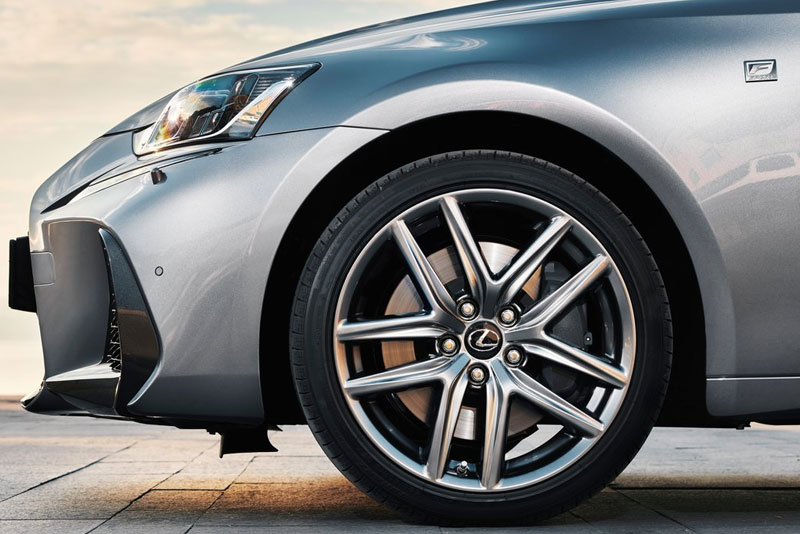