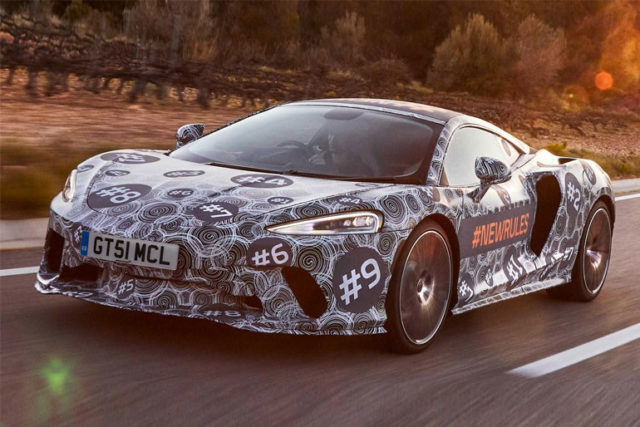 McLaren is getting already to reveal the new body of their Grand Tourer soon as the latest drive got to be spied while getting a run on the road and the company is promising it will be much more comfortable model with exceptional speed capacities.

The latest picture of the McLaren Grand Tourer was snapped on the social media while the vehicle was looking different from the previous spied pictures.

In this latest update, the speedy car has shed all of the fake body parts and revealed the original and final shape of the car. Now the car is said to be having more attractive and curvier rear end while vents are at the topoffenders.

Also, the LED taillights are at the place at the starting of the tail. At the front, you can see the headlights which look right at the point while the hood has a low profile. So, it is a simple front with the curvaceous rear end. 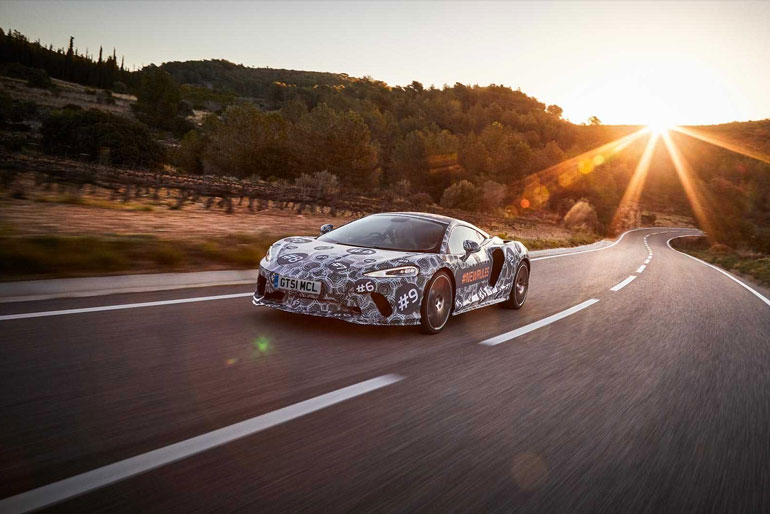 McLaren’s CEO Mike Blewithadsaid when he announced the model that it will be for the long run with comfort and space. Although they never revealed the original name but kept calling it the McLaren of Grand Tourer.

So, I guess it is safe to assume that the car will have twin turbo V8. Other than that, no details have been given by the company. 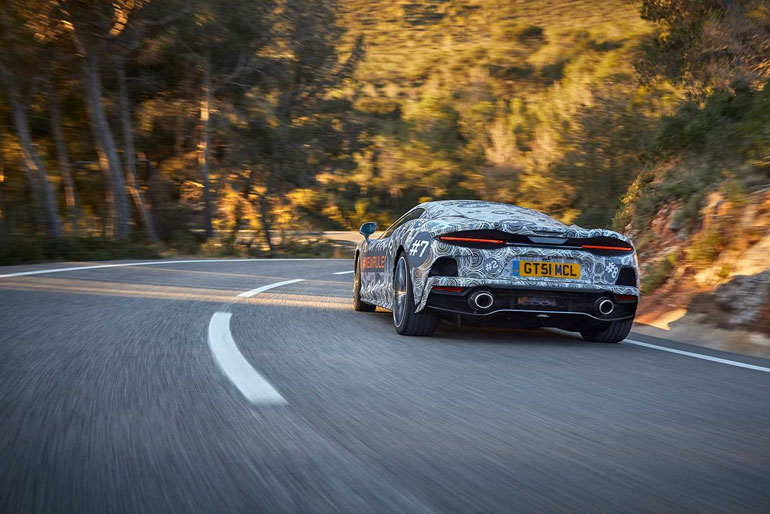 Currently, the car is under production, and its road test are about to go underway where two drivers will be in it with all their luggage to test the concept of comfort along with space.